Rainbow Six Siege to Have One Final Open Beta Before Release 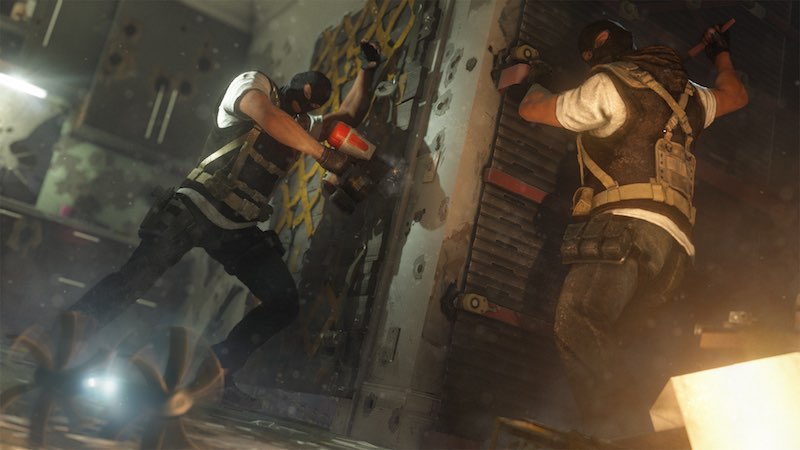 After a delay to December 1, an extended albeit poorly received closed beta, and letting it slip that the game has no single-player campaign, Ubisoft has announced that tactical squad-based shooter Tom Clancy's Rainbow Six Siege has one final open beta for you to check the game out prior to release. Aside from being able to check out some of the game's other character classes (or operators as they're called), it would help developers ensure servers are stable at launch.

"Rainbow Six Siege is almost here, but before it launches, the developers want to give everyone one more chance to try it out. That's why they will be running an Open Beta on all platforms from November 25 through November 29," posted Anne Lewis, Communication Specialist at Ubisoft.

"This is your opportunity to hop in, play with the operators, check out a few of the maps and modes on offer, and help the developers run one last stress test before the game officially launches on December 1 on PC, PS4 and Xbox One."

You can access the open beta from 8:30pm IST on November 25. The post further outlines that the open beta will showcase 14 out of the 20 operators available at launch. These include three Russian Spetsnaz operators from the closed beta. Also, three modes - Secure Area, Bomb PvP, and Disarm Bomb PvE will be playable during the beta as well as three maps - Hereford, House, and Kanal - showcased during Gamescom 2015. All three maps can be played in day or night settings.

This League of Legends Fix Might Make It Easier for You to Play the Game
Aamir Khan's Intolerance Comment: Snapdeal Keeps Its Distance