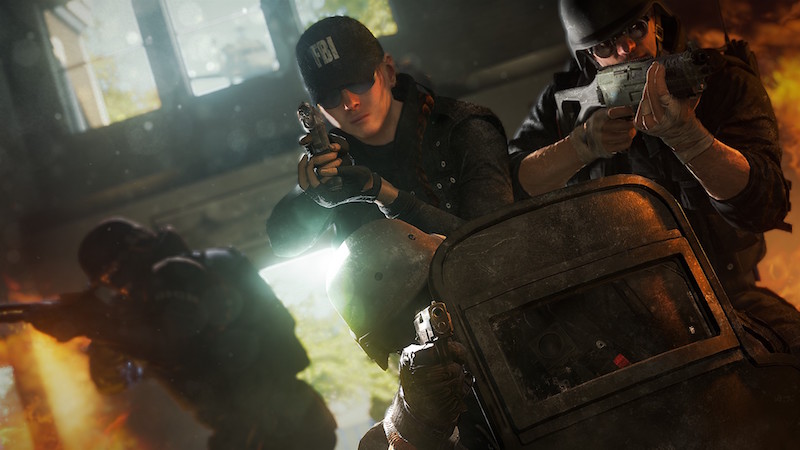 Rainbow Six Siege's open beta has been delayed. Just a day ago, Ubisoft confirmed that it would begin from 8:30pm IST on November 25. However, server issues seemed to have played foul with the launch.

A post on the official Rainbow Six Siege forums had this to say:

"Game sessions are not starting properly and we've encountered server issues, leading to failed connections. We've identified the root issue that was introduced after the Technical Test while fixing a separate aspect of the game. A fix is currently under test and will be deployed within the next few hours."

A few hours later, it was updated to include this statement:

"As communicated with you today, we have performed a maintenance on XB1, PS4 and PC this afternoon. Some platforms are still under maintenance but we are working to complete them as quickly as we can. We will be monitoring how the fixes impact the game experience throughout the night. We will give you another update tomorrow at 10AM EST. In the meantime, our Closed Beta continues. Please give us your feedback now that the update has happened and tell us how the experience is for you. Thank you for your patience and cooperation."

According to game review aggregation site, OpenCritic, reviews for Rainbow Six Siege are due in four days. If this is the state of the game's open beta so close to launch, it doesn't bode too well for the full game when it hits on December 1. Even more so since it doesn't have any single-player campaign to speak of.

Black Friday and Cyber Monday Deals: How to Get Products Shipped to India
Altec Lansing Returns to India With Bluetooth Speakers Starting Rs. 3,600