Rage 2 Gameplay Trailer: How to Watch and What to Expect 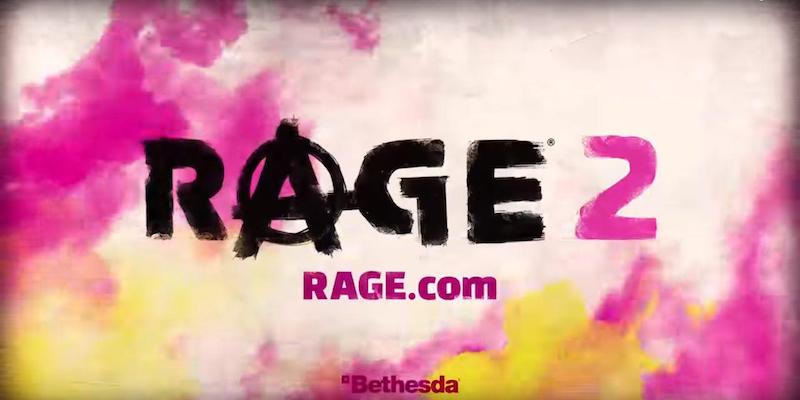 After being leaked by Walmart Canada and a YouTube pre-roll ad, Rage 2 was finally revealed by Bethesda with a CG trailer showing off the game's many factions. Soon, the company will show off a gameplay trailer of what to expect when it finally hits. Though no release date has been announced just yet. Sequel to 2011's Rage, it's slated for the PS4, Xbox One, and Windows PC. Rage 2 is being developed by Doom and Quake Champions studio Id Software in collaboration with Mad Max and Just Cause hitmaker Avalanche Studios. Here's what you need to know.

The Rage 2 gameplay reveal begins at 3pm BST (7:30pm IST) on May 15. Expect to see footage of the game's open-world in addition to its gunplay.

Rage 2 gameplay trailer - what to expect
With the game developed by Id Software along with Avalanche Studios, it's safe to say that it will have an approach different from the first game. If the initial trailer was any indication, expect a lighter, over the top tone akin to Borderlands along with gunplay that made Rage a treat to play. Perhaps Bethesda may use this opportunity to give us a Rage 2 release date as well.

Where to watch the Rage 2 gameplay trailer

There are two places for you to check out the Rage 2 gameplay trailer when it hits.

It will be interesting to see what's new with Rage 2 aside from its apparently lighter tone. With Avalanche Studios involved it's not too hard to imagine third-person gameplay and a wider, vibrant open-world with explosions galore akin to its work on the Just Cause series. Thankfully we won't have to wait too long to find out.

Apple Now Has 55 Self-Driving Cars in California, Behind Only GM Cruise
Facebook Data of Over 3 Million Users Said to Have Been Exposed by Personality Quiz App