Quake Champions Could Be Free-to-Play: Report 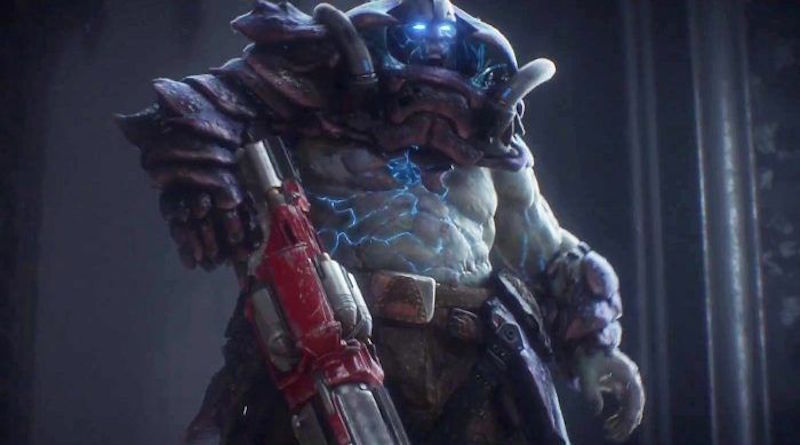 While Quake Champions was just announced at E3 2016, it seems that a fair bit of information about the game has been trickling out. With developer id explaining why the latest entry in the hallowed first-person shooter franchise is exclusive to PC, German website Game Star's interview with Creative Director Tim Willits throws light on what you can expect from the game thanks to a translation via the ESReality.com forums.

The most telling change is the possibility of the game being free-to-play. id isn't sure. The developer is testing multiple business models. But one thing is clear: it wants the biggest possible player base. Other points of interest such as modes, release window, and weapons are as follows:

• Quake Champions will have deathmatch and team deathmatch. It's also working on a team based mode for e-sports.

• id thinks that 5v5 is the optimal player number for a team-based mode.

• The champions don't have a special weapons. Also, there is no loadout like in Doom. Instead are all weapons and Items on the map as pickups.

• Rocket launcher, railgun and lighting gun are in Quake Champions (no surprise there).

• A "classic" mode without Champions is not planned. But it is possible.

• In Quake Champions there will be matchmaking, a ranking system and seasons.

• Quake Champions will focus on e-sports. This include special game modes, a spectator mode and tournaments organised and sponsored by id and the game's publisher, Bethesda.

In a post-Overwatch world it will be interesting to see what business model id and Bethesda zero in on. Considering that there's a goal to see it being played by the widest possible audience, we won't be surprised to see it sporting a free-to-play model.

The Banner Saga 2, Inside, and Other Games Releasing in July 2016
Android N Name Is Android Nougat