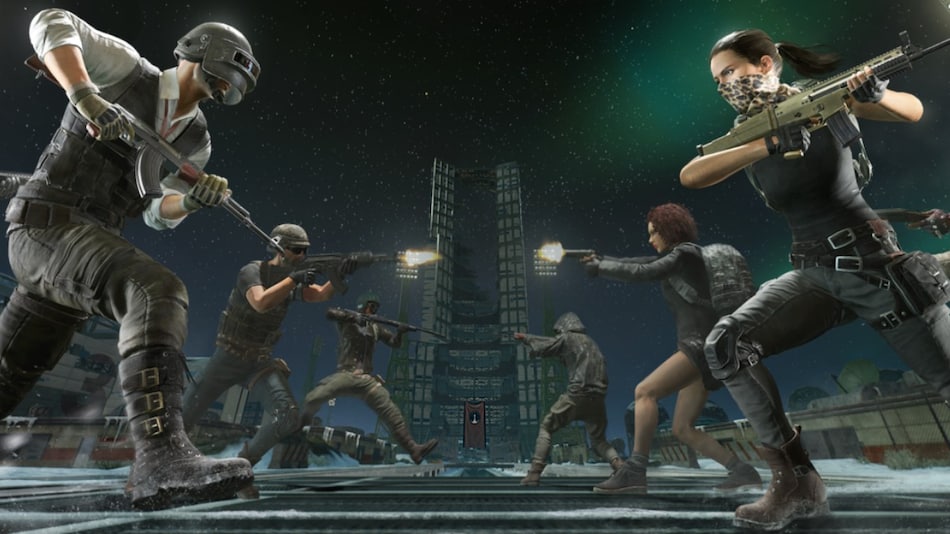 Team Deathmatch has finally made its way to PUBG. The PUBG v6.2 update is now live on the test server and has introduced Team Deathmatch mode, alongside a host of UI changes, weapon balancing tweaks, and more. And just in case you are wondering, PUBG's Team Deathmatch is available on both console and PC. It promises exciting 8v8 combat experience spread across a total of four maps and seven battlefields. As usual, there will be unlimited respawns and the first team to reach the target kill count secures the victory.

PUBG's Team Deathmatch mode will be playable across four maps and seven areas that include Erangel (Stalber and Sosnovka Military Base), Sanhok (Paradise Resort and Docks), Vikendi (Podvosto and Peshkova), and Miramar (Campo Militar). The rules are simple. It will bring an 8v8 combat with spawn kits and respawns enabled. The first team to get 50 kills wins the round (or the one with highest kill count in 10 minutes), and acing two rounds secures the victory.

It must be noted that Team Deathmatch mode in PUBG will be FPP (first-person perspective) only, and won't support DBNO (Down But No Out) either. You get shot, you die, and then respawn with a brief invincibility period. Kills and assists will fill the TDM Boost Gauge, while individual scores will be rewarded with BP.

The PUBG Dev Team says more battlefields for Team Deathmatch will be added soon. Also, new game modes have been teased to arrive in the Arcade section in the near future. Aside from Team Deathmatch, PUBG v6.2 update also brings changes to weapon balancing and peeking mechanism, a few tweaks have been made to the new Karakin map, and adjustments have been done to the Blue Zone effects as well. A parachute follow feature to help teammates land together has also arrived, alongside blood effect improvement, changes to skins and items, updated replay system, and a tonne of bug fixes. You can read the entire changelog here.