The latest update, PUBG developers have made a lot of changes to the mechanics of the game. 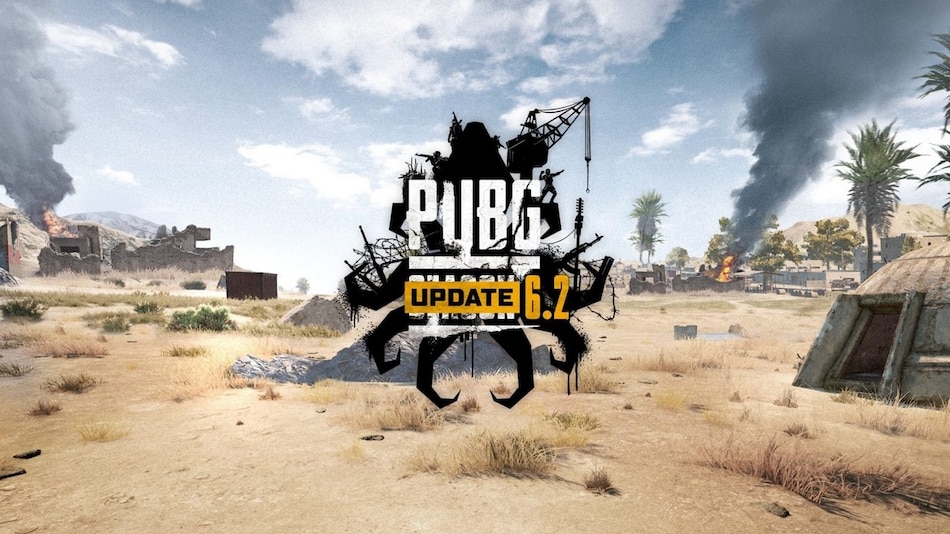 PUBG Update 6.2 us live on public test server for Xbox One and PlayStation 4

PUBG console players will now finally be able to enjoy Cross Party Play with the latest 6.2 update. With Cross Party Play, PlayStation 4 players will be able to team up with Xbox One players, a feature which fans of the game were looking forward to. The update also brings the new Team Deathmatch mode to the game. The update is live on the Public Test Server (PTS) on both consoles so if you haven't downloaded it, go to the ‘Purchased' section on the PlayStation 4 or the Microsoft Store on the Xbox One.

Last year, PUBG introduced cross-platform play for PlayStation 4 and Xbox One players but they couldn't squad up, until now. The new 6.2 update enables players on both consoles to invite each other and for a single party. The friends list has also received a makeover with four tabs namely, ‘Platform', ‘PUBG', ‘Recent', and ‘Team'. ‘Platform' will be a list of your existing friends or the new friends that you add on the same platform. ‘PUBG' is the new friends list where you can organize your friends list across platforms. ‘Recent' shows a list of players that you have paired up in recent matches while ‘Team' shows the names of your current team mates.

Along with Cross Party Play, the new PUBG update also brings ‘Team Deathmatch' mode to the game. It is an 8v8 FPP only mode where matches last for 10 minutes and the first team to reach 50 kills wins the round. Unlike the regular team based battle royale mode, there will be no knockdowns but instead, players will respawn. The developers have also made some much requested changes to grenades, along with a slew of other changes.

According to the patch notes, the live server maintenance ended on February 20 and players can experience both Cross Party Play and Team Deathmatch in NA (North America) region.