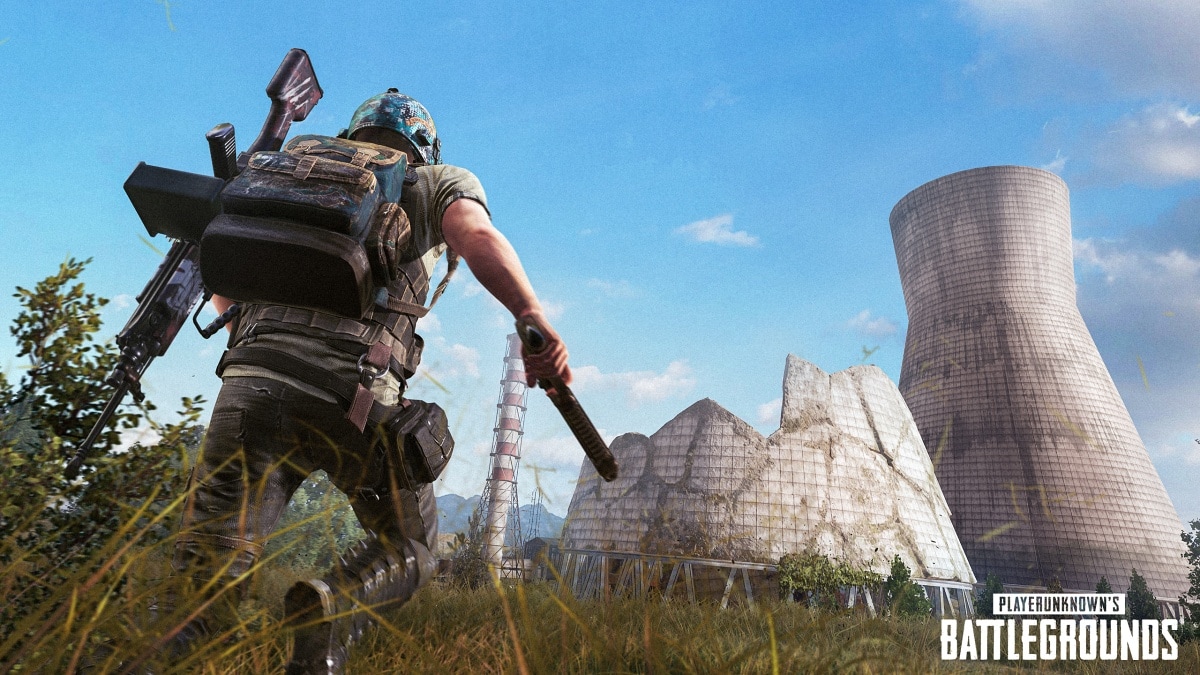 PUBG team has pushed a new update for the console players in the form of Update 4.2. The update is now live for the PUBG PS4 and Xbox players after hours of maintenance and brings a number of improvements and new features. Among the highlights, the PUBG team mentions the inclusion of dynamic weather on Erangel as well as several visual upgrades, reduced ambient wind noise on Vikendi, more destructible objects on Erangel, and vehicle changes. A new survivor pass is also debuting with the latest version.

"Update 4.2 brings consoles closer than ever with our PC counterpart, with all new content including the Erangel Visual Update, extensive weapon & vehicle rebalancing, various bug fixes, and more," PUBG team wrote in a blog post.

The visual upgrades for Erangel include tweaks to military base, Mylta Power, Quarry, Mansion, and Prison. Additionally, you will now get destructible pylons and barricades. They can be destroyed by vehicles, weapons and explosions, but do provide a limited amount of cover until they are destroyed.

“In the process of reducing the update gap between PC and console, the pass duration has been shortened to 8 weeks instead of 12 weeks. To compensate for the reduced pass time, we have increased the amount of XP gained from gameplay and missions by 50%. The mission change system has also been improved, allowing players to use BP to swap out more missions than before,” PUBG explained in a blog post.

Lastly, plenty of bug fixes are also present in the PUBG Update 4.2 for PS4 and Xbox.