PUBG: New State will deliver the rewards to players via in-game mail. 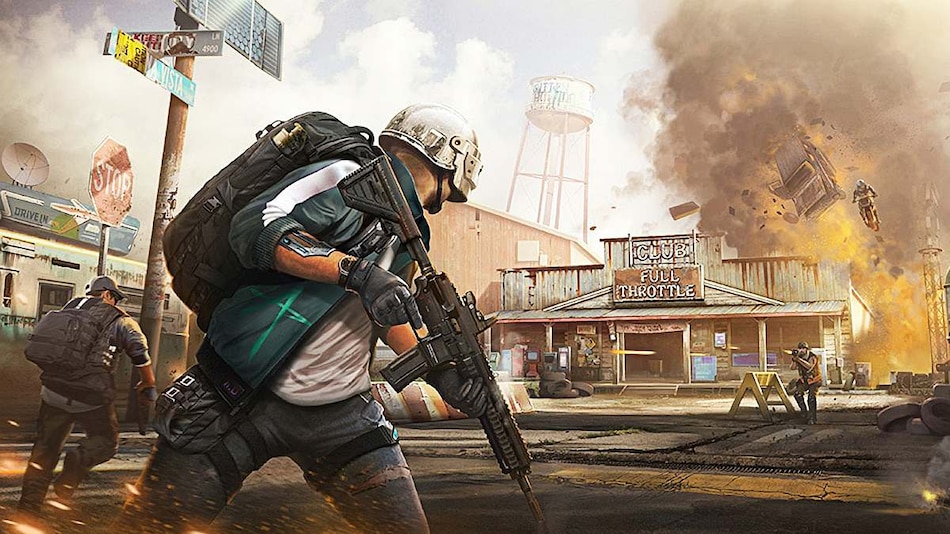 Gamers will have to visit a website in order to redeem these PUBG: New State rewards

PUBG: New State has kicked off its holiday celebrations with two new redeem codes which grant free rewards to players in the popular battle royale game. After the game recently crossed the 45-million download mark, Krafton says it has shared these codes to thank gamers for their support. The in-game rewards include “Winter Carnival” crate tickets and chicken medals. Both of these are now accessible to any player and are up for grabs until next month, according to Krafton. The publisher has a dedicated website where gamers can claim these rewards. These can only be claimed once per account ID and will be delivered to players via the in-game mail section.

These rewards cannot be claimed by users on their smartphones. Instead, users must visit a website set up by Krafton in order to use the redeem codes. Here are the steps to claim the free chicken medals and free crate tickets in PUBG: New State.

The first redeem code shared by Krafton is WINTERCARNIVAL15, which will grant users access to the Winter Carnival Crate. Gamers can access winter-themed skins, accessories, and clothing along with in-game vehicle themes. Users will have to claim this redeem code by January 6, and all PUBG: New State users can claim the reward once per account ID.

PUBG: New State uses different kinds of in-game currency, such as NC and Chicken Medals. The latter is used to unlock crates in the game to unlock special content, and Krafton is now offering six chicken medals for free with the redeem code WINTERHOLIDAY. All PUBG: New State users are eligible to claim this reward, and it can be redeemed by January 10.