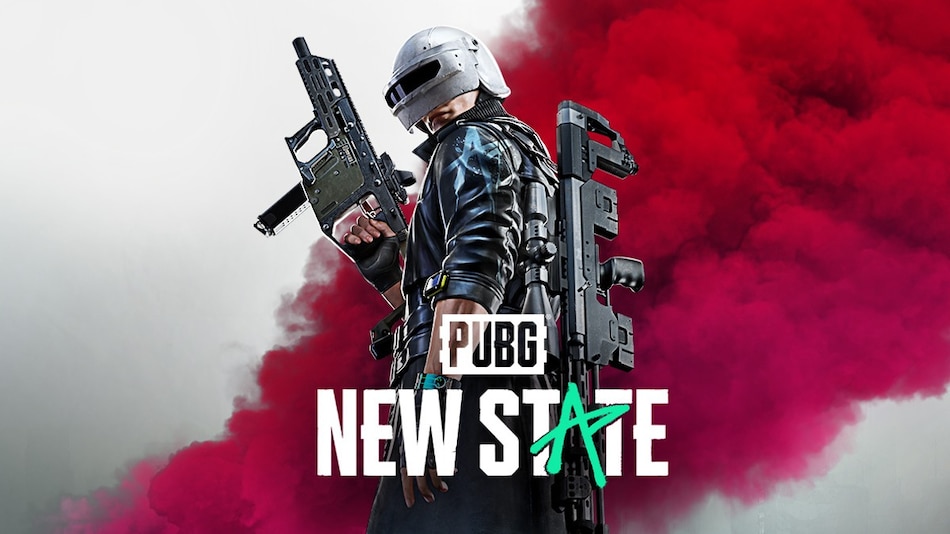 PUBG: New State is bricking Android devices, some users have reported on social media. The issue seems to have impacted especially those users who are using Android 12. However, it is also allegedly affecting devices running on some earlier Android versions. The bricking issue has emerged just hours after PUBG: New State was released in more than 200 countries, including India. The new game is touted to deliver a “next-generation battle royale” experience to gamers. It was announced in February and is available for download on Android, iPhone, and iPad devices.

Among other affected users, tipster Mukul Sharma tweeted to report the bricking issue after installing PUBG: New State. Sharma said that while he was able to recover his Oppo Find X2 Pro, the game hard bricked his device — running on Android 12 — which was not booting up.

He noted on his report, via 91Mobiles, that the problem surfaces when PUBG: New State prompts users to sign in either as a guest or using a social account.

“Tapping on any of the three buttons turned out to be a nightmare and the device entered [the] boot loop for a couple of minutes. Post that, things became worse, as the device completely froze and is, well, a brick for now,” Sharma said.

Quick update: Looks like a hard brick to me. Unless I invest all the experience and efforts, the device is fried

The bricking issue is, however, not all pervasive at this moment — thankfully. We were able to load the game fully and play it on an Android 12-running Pixel 4a.

Gadgets 360 has reached out to publisher Krafton for a comment on the PUBG: New State bricking problem. This report will be updated when we hear back.

Ahead of its launch earlier on Thursday, PUBG: New State also saw an initial hiccup due to technical issues impacting its server access that resulted in a delay of a couple of hours in its arrival. The game is also not fully free of bugs as Krafton has mentioned some known issues on its official website.