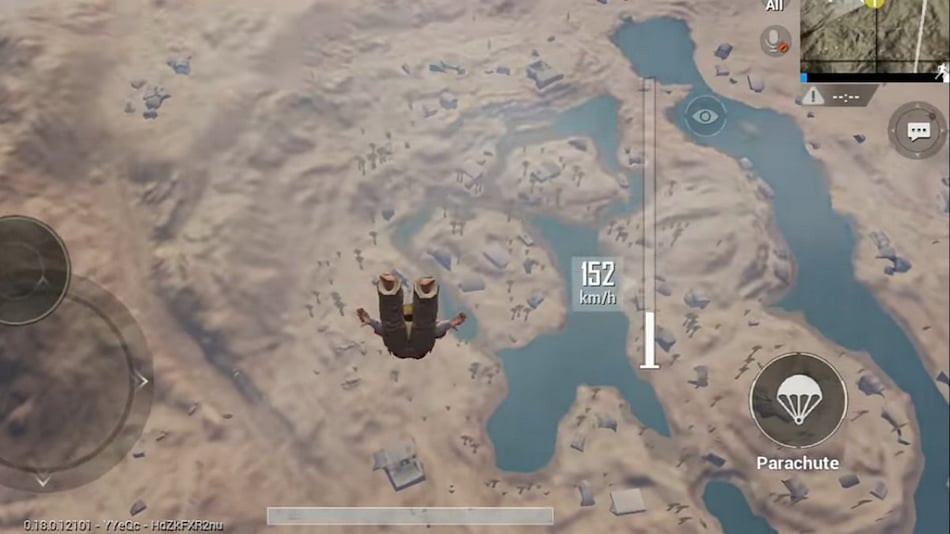 Miramar 2.0 in PUBG Mobile is expected to have a new area called Water City

PUBG Mobile is among the most popular mobile games and it added the new Arctic Mode in Vikendi map just last week. Now, details of its next update have been reportedly leaked. The next update version 0.18.0 is rumoured to be released on April 24 and may bring a couple of new modes, as well as a new version of the Miramar map. Notably, these changes are present in the beta version of PUBG Mobile, which is where all the new features coming to the game are tested.

According to a report by Fossbytes, the 0.18.0 update is expected to be released on April 24 and it might be over 2GB in size. The new features that might be present in the update include a new version of Miramar map called Miramar 2.0, a Safety Scramble Mode, and a Jungle Adventure Guide Mode, along with some other minor changes. However, these features are already present in the beta version PUBG Mobile and are expected to come to the standard version of the game on April 14.

Talking about the new additions, most notable is Miramar 2.0 that adds a racing ramp to the map, a new area called Water City, a vehicle called Golden Mirado, and vending machines. These vending machines can be used to get painkillers and energy drinks. The Safety Scramble Mode is expected to be a new EvoGround mode. In this mode, there will be a blue zone within the playable safe zone and players will have to stay out of this new blue zone or they will take damage. This is already present in the PC version of PUBG as Bluehole Mode.

Coming to the Jungle Adventure Guide Mode, this will be part of the Sanhok map and details about the same are expected in the coming days. Some of the other changes include a new results screen, a new training mode, new achievements, addition of a scope to the Win94 gun, among others.

As of now, PUBG Mobile has not made an official announcement about the release of update 0.18.0 so this information should be taken with a pinch of salt.