PUBG Mobile players will have to play random ranked matches to get a chance to play Ranked Team Deathmatch. 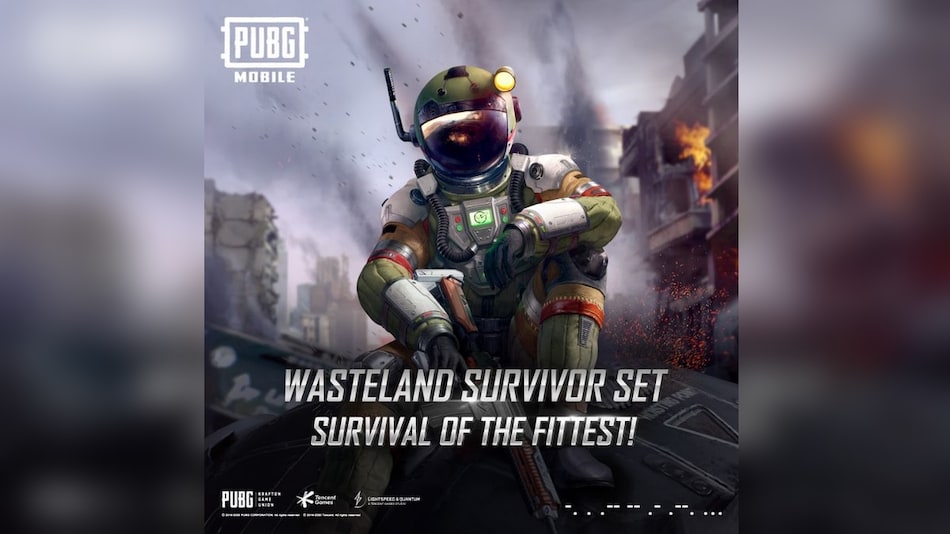 PUBG Mobile is a popular battle royale game with a massive player base. Because of this, the developers release regular updates and keep adding new features to the game. The latest addition to PUBG Mobile is a ranked Team Deathmatch mode and a Wasteland Survivor set. The announcements for both new additions were made by PUBG Mobile's Twitter account and players can find the ranked Team Deathmatch mode in-game while the Wasteland Survivor set comes as part of Premium Crates.

PUBG Mobile shared an image of the Wasteland Survivor set as well, showing the character wearing a green suit and an astronaut-like helmet.

A recent report suggested that PUBG Mobile will be getting an update on April 24 that will bring two new modes called Safety Scramble Mode and Jungle Adventure Guide Mode, as well as a new version of Miramar called Miramar 2.0. This new version of Miramar is expected to come with a new vehicle, a ramp, and a new area called Water City.