PUBG Mobile is a highly popular free to play battle royale game on Android and iOS. 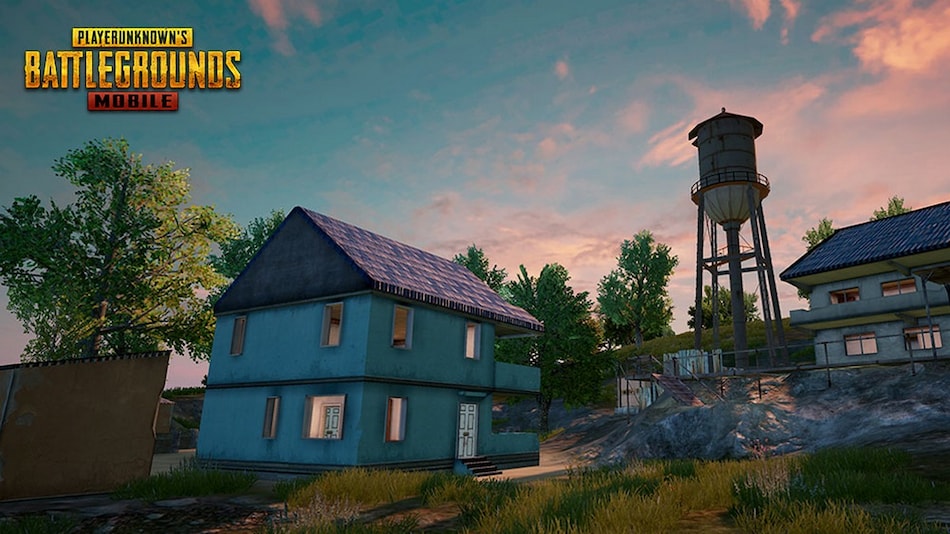 PUBG Mobile team said over 10,000 players have been issued a 10-year ban

PUBG Mobile has introduced a new anti-cheat measure that prevents users from taking unfair advantage of the Spectate Mode. The developers state that players were able to take advantage of Spectate Mode by using two devices to pinpoint in-game enemy players and gain an unfair advantage. Now, with the new anti-cheat implementation, only what is visible to the active player will be visible to the spectator, preventing the spectator from pin pointing the enemies location. Additionally, the developers have also announced that the “one-shot kill” cheat issue has been fixed.

PUBG Mobile has implemented a new peer review mechanism to the spectate mode that will determine in real-time if a given player is visible in the view of the game host and then decide whether to transmit that data to the spectator or not. The developers explain on the website that the Spectating System consists of three factors, the host, game server, and the spectator. It was noted that cheaters were able to use two devices to pin-point enemy location.

“The cheating user will use two mobile phones. The host will play the match normally and get the spectator to use an x-ray vision plug-in to cheat.” Now, the game server will determine in real-time if a player is actually visible in the view of the host. If not, the location data of other players will not be transmitted to the spectators.

The developers add that cheaters in PUBG Mobile will not be able to modify game data as this new mechanism monitors data in real-time. This “strongly guarantees the security and reliability of the proposal,” the post reads.

Further, PUBG Mobile developers have also announced through a press release that ongoing cheat that kills players by one-shot and inverts their screen, has been fixed. The team stated that it will not show restraint to those caught cheating and cheaters will be issued a 10-year ban from the game.

This new mechanism is part of the ‘Project: Ban Pan' campaign that was introduced last year.