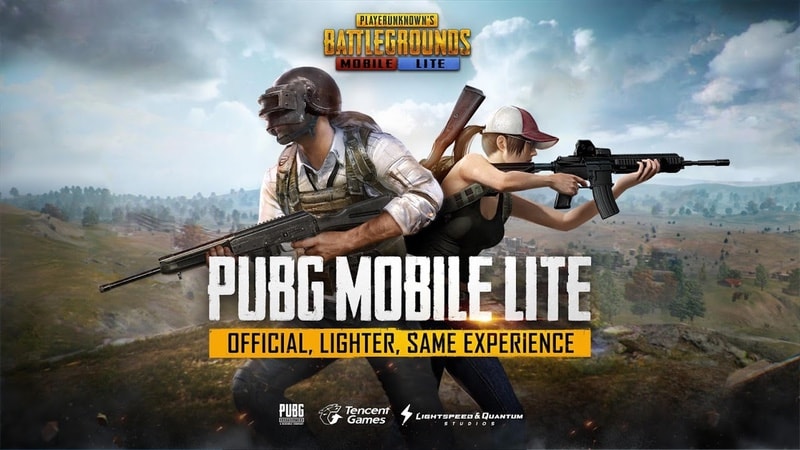 As Fortnite launched on Android during the Samsung Galaxy Note 9 keynote, rival battle royale game PUBG wasn’t to be left too far behind. While Fortnite isn’t available on most Android smartphones yet (here’s how to get an invite), and isn't reportedly aimed at budget smartphones, PUBG appears to be doubling down on that market. While PUBG Mobile is available on Android and iOS, its publisher Tencent Games has soft launched PUBG Mobile Lite in Philippines.

PUBG Mobile Lite, which is on Google Play unlike Fortnite, reduces the number of players per map to 40, instead of 100. It also has much smaller 2x2km maps optimised for phones with lower end hardware. A side effect of this will be faster matches, which is something that suits smartphones a lot since many people play PUBG Mobile, which recently got a cool Mission Impossible: Fallout update, during short breaks at school or at work. PUBG Mobile Lite will create yet another version of the game — already the PC and console version is different from the mobile version. PUBG Mobile Lite players are unlikely to be matched with PUBG Mobile players, as the latter has 100 players per map. The soft launch in the Philippines was first spotted by sharp-eyed users on Reddit.

Fortnite and PUBG are both battle royale games, which put 100 players on one map in a kind of a survival mode where the last player standing wins. This genre has proved to be extremely popular with players and big game studios have noticed this, with games such as Call of Duty Black Ops 4, Battlefield V, and even FIFA 19 announcing battle royale modes.

There is no information on whether the game will launch globally or when. No APK file is available yet either, and it's uncertain that it will allow gameplay in other regions once it does. However, even Asphalt 9: Legends was soft launched in the Philippines market before its global release. So one can hope that PUBG Mobile Lite will make it to India and the rest of the world quite soon. PUBG Mobile Lite follows litany of “Lite” versions of apps on Android, which includes Facebook Lite, Uber Lite, Amazon Kindle Lite, and more. This kind of a release makes the most sense for games, which demand a lot of resources from your smartphone’s hardware.

On the console and PC side of things, PUBG has finally decided to fix a plethora of bugs over the next three months with the “Fix PUBG” campaign. PUBG also has removed map markers after pro gamers said that feature made it easy to spot enemies.