PUBG Mobile’s Chinese version first received Erangel 2.0 in its beta version that has now made its way to the stable version. 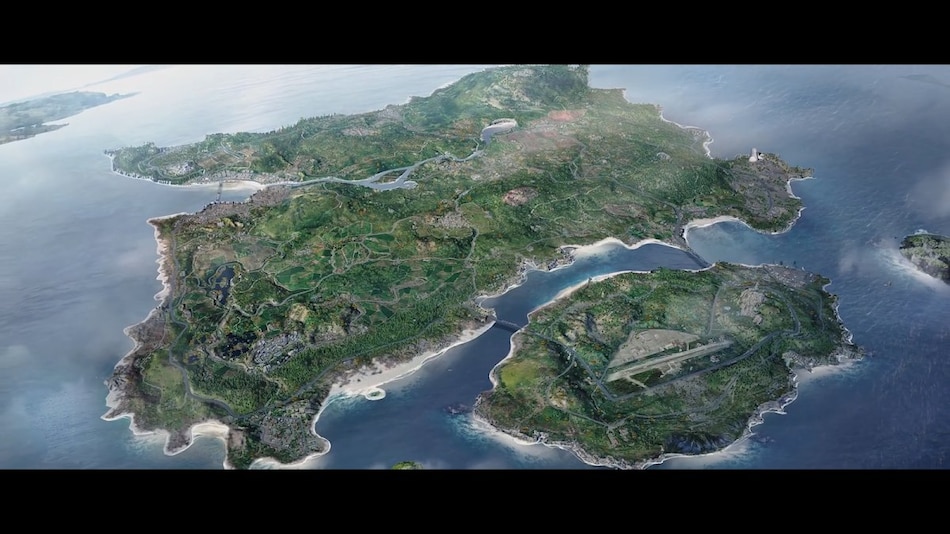 PUBG Mobile Erangel 2.0 does not have a release date yet

PUBG Mobile, one of the most popular mobile games, is known by this name everywhere except in China, where it is called Game for Peace. Notably, there are some other changes between the two versions but typically, features that make their way to the Chinese version eventually reach the global version as well. With that in mind, the Chinese version of PUBG Mobile has started receiving the much anticipated Erangel 2.0 map that is a revamped version of the fan favorite map, Erangel. It comes with several new features and improvements.

Erangel 2.0 has received a graphical overhaul that brings new textures and details to the environment and the buildings. The sky, water, and vegetation have become more realistic. Along with these improvements, the Ultra High Quality option has also become available. Some buildings have got basements, and the Nuclear Plant, the Mine, and Prison areas have got sort of a new layout. Some of the new additions to the map are abandoned tanks, horse skeletons, bunkers, and trenches.

The Payload game mode, as PUBG Mobile players might know, is a full scale battle between squads with the addition of new weapons and vehicles that are not present in the regular battle royale mode. Payload Mode 2.0 is said to bring new equipment like UAV control terminal, individual soldier radar, and explosion-proof clothing. There are new weaponised versions of vehicles like the UAZ, Dacia, and Buggy. New heavy weapons include M202 quadruple rocket launcher and AT4-A laser tracking missile.

As of now, it is unclear when Erangel 2.0 will make its way to PUBG Mobile.