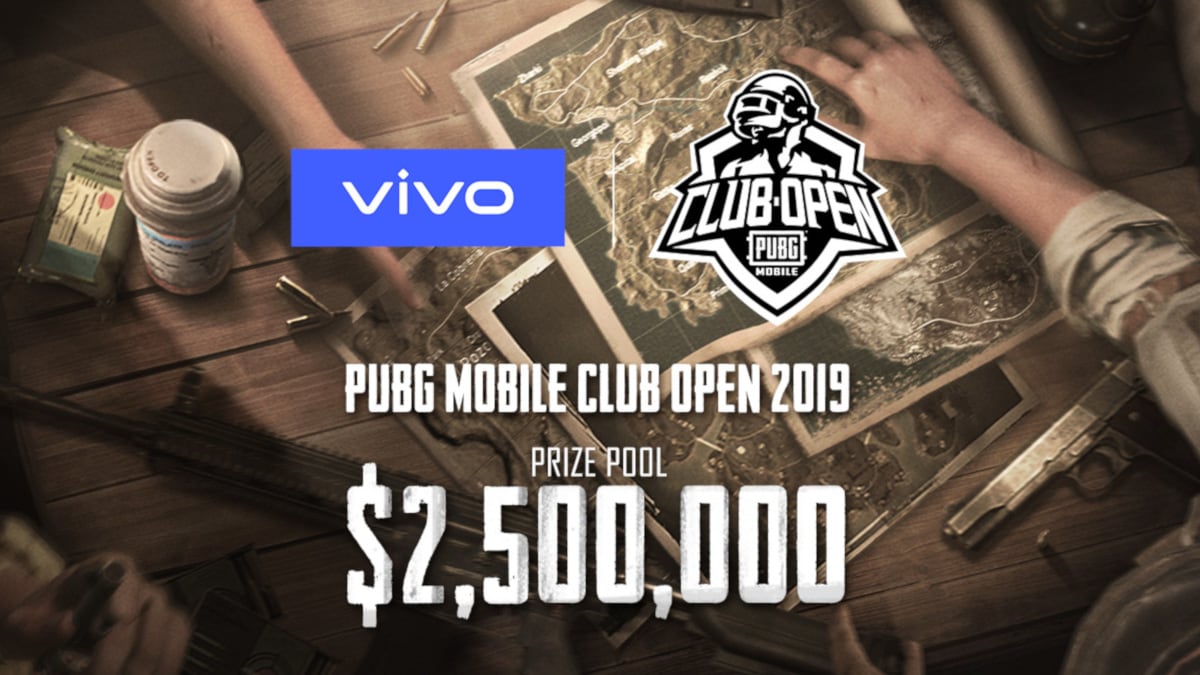 Over a month after Tencent had unveiled the PUBG Mobile Club Open (PMCO) 2019, the company has announced the names and pooling of the teams that will be participating in the Group Stage in India. These teams will be a part of four groups and will battle it out with each other to advance to the semi-finals of the PMCO 2019. The tournament is all set to begin on April 26 and will see participation of clubs from 10 regions around the world, including the wildcard entrants, with a prize pool of $2.5 million (roughly Rs. 17.2 crores).

In a tweet (embedded below) on Thursday, the official Twitter accounts of PUBG Mobile India revealed the names of 34 teams that will be participating in PUBG Mobile Club Open group stage in India. These teams have been divided in total of four groups with eight teams each. These teams were chosen after online qualifiers, which took place in the last week of March. A total of 24 winning teams from around the world from the group stage will advance to the PUBG Mobile Club Open 2019 semi-finals.

With @Vivo_India as title sponsor, PUBG MOBILE Club Open Group Stage is here!
32 teams in each region will battle against each other in #PMCO Group Stage. Top 24 teams from this stage will advance to Semi-Finals and represent their Club in PMCO Semi-Finals. #GoPlayGoPop. pic.twitter.com/IIwHRyeFg7

As we mentioned earlier, the prize pool of the PMCO 2019 is $2.5 million, which will mean we will see a participation from some of the best Pro and semi-Pro PUBG Mobile players. The prize money was initially set at $2 million but was later bumped to $2.5 million, the largest ever for PUBG Mobile.

According to Tencent, the last year's PUBG Mobile Star Challenge 2018 tournaments saw 230 million online views and over 5,000 attendees at the finals in Dubai. It was won by Thai-based RRQ Athena.