PUBG Mobile's India variant is known as Battlegrounds Mobile India. It was announced earlier in May and went on pre-registrations on May 18. 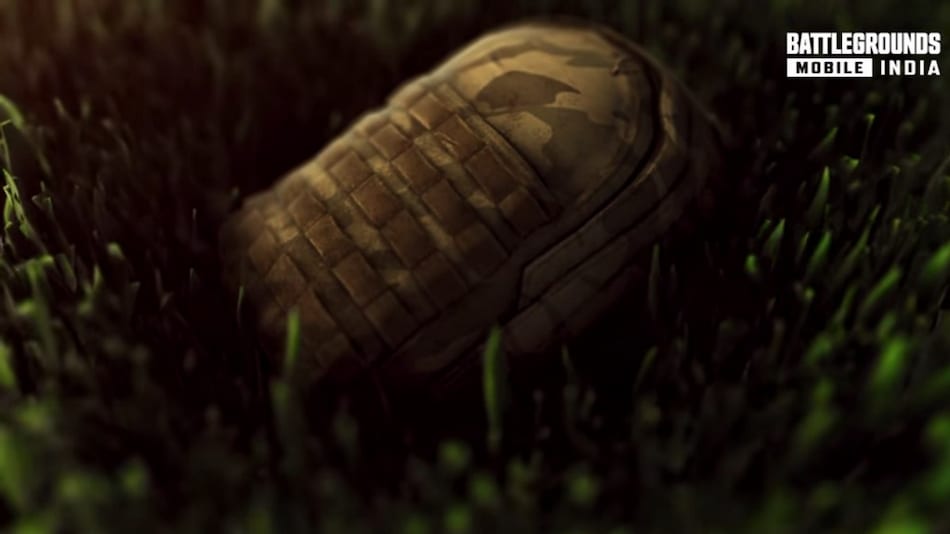 Battlegrounds Mobile India will run on phones with 2GB RAM

Battlegrounds Mobile India is yet to get a release date but developer Krafton has been teasing aspects of the game for a while now. The latest teaser shared on the game's official Facebook page shows an in-game item that players can find. It shows a backpack that is an essential part of the battle royale experience as it allows players to carry various items. Additionally, the Google Play store listing for the game shows its minimum requirements which include just 2GB of RAM.

Battlegrounds Mobile India is the Indian avatar of PUBG Mobile that was banned in India back in September last year. It will be a tweaked version of the banned game that caters exclusively to the Indian audience. Developer Krafton has been teasing the upcoming game and with the latest teaser, it showed an in-game item crucial to the battle royale experience — a level 3 backpack. Backpacks are among the most important starting items in battle royales as they give the player inventory space to carry items.

A level 3 backpack is the largest capacity backpack players can find in the game. Also, the backpack looks identical to the one in PUBG Mobile. Beside this, no other information about Battlegrounds Mobile India was shared in the teaser. The release date for the game is still a mystery.

Pre-registrations for Battlegrounds Mobile India went live on Google Play store on May 18. The listing shows the minimum requirements for the game which include Android 5.1.1 or above and at least 2GB of RAM. Of course, you will need a stable Internet connection to play.

Battlegrounds Mobile India was announced earlier this month and the developer has been working to finalise a release date. The new title will have essentially the same gameplay as PUBG Mobile though the same maps may have different names. Krafton has previously teased the Sanhok and Erangel maps from PUBG Mobile, though the latter will be called Erangle in Battlegrounds Mobile India.