Gamers would reportedly get a chance to fight ancient Egyptian monsters to get their hands on top tier loots. 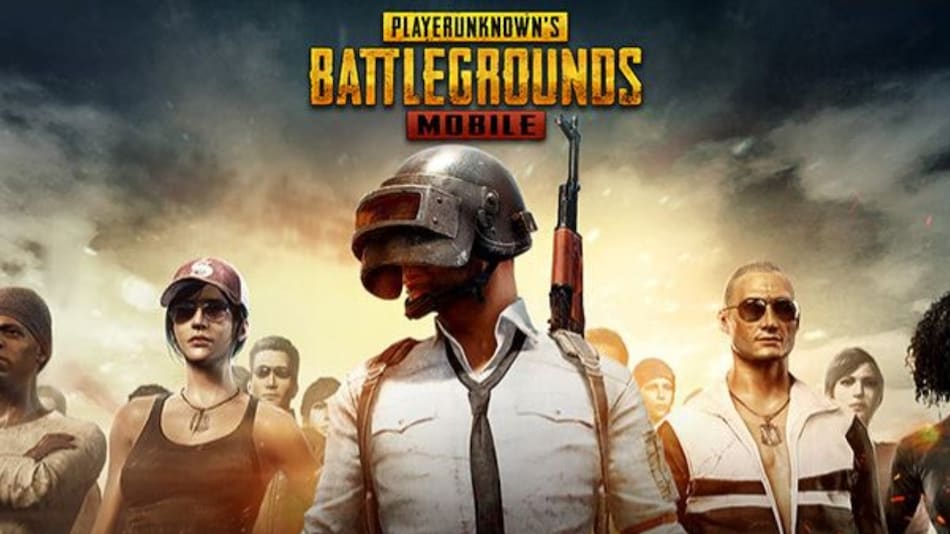 From braving massive sandstorms to taking on mummies, PUBG Mobile gamers will have their hands full

PUBG Mobile users will soon get a chance to take on mummies, sandstorms, and more mythical monsters as possible details from the upcoming Ancient Secret Event has been leaked. With the 14th season expected to hit smartphones soon, this new mode will see PUBG Mobile gamers battle for top tier loots on the Erangel map. Three ancient buildings, with designs resembling ancient Egyptian architecture, will also reportedly be added. To make things more interesting, these structures would soon start rising high in the air.

As per a gameplay video shared on YouTube by Royal Kraken, in the new mode, the game would begin like a regular matchup on the Erangel map. However, massive sandstorms would soon cover up the screen, leading to the appearance of a mammoth sandy figure from within a huge structure. This monster would then help materialize three buildings which look straight out of ancient Egypt.

The real fun begins when players land on these new structures, which may pop up anywhere on the map. These buildings would suddenly start flying high over the world and the only way players can exit safely is with the help of parachutes or if they somehow manage to hop their way down through the flying structures.

In the mode, players can also go head on against a monstrous mummy to win top tier guns and armour. The loot in these flying structures are also expected to be of the highest class. As of now, it is unclear whether players will randomly spawn into this mode.

In a recent leak, PUBG Mobile player Mr.GHOST GAMING revealed a trailer for the upcoming Season 14 on his YouTube channel. The trailer showed several map designs, ranging from open deserts to erupting volcanoes, along with Mad Max-inspired vehicles. The video also suggests that the upcoming season will be titled, “Spark the Flame.”

The ongoing season is ends on July 12. According to a tweet by PUBG Mobile, the new update, 0.19.0, is expected to arrive on July 7.