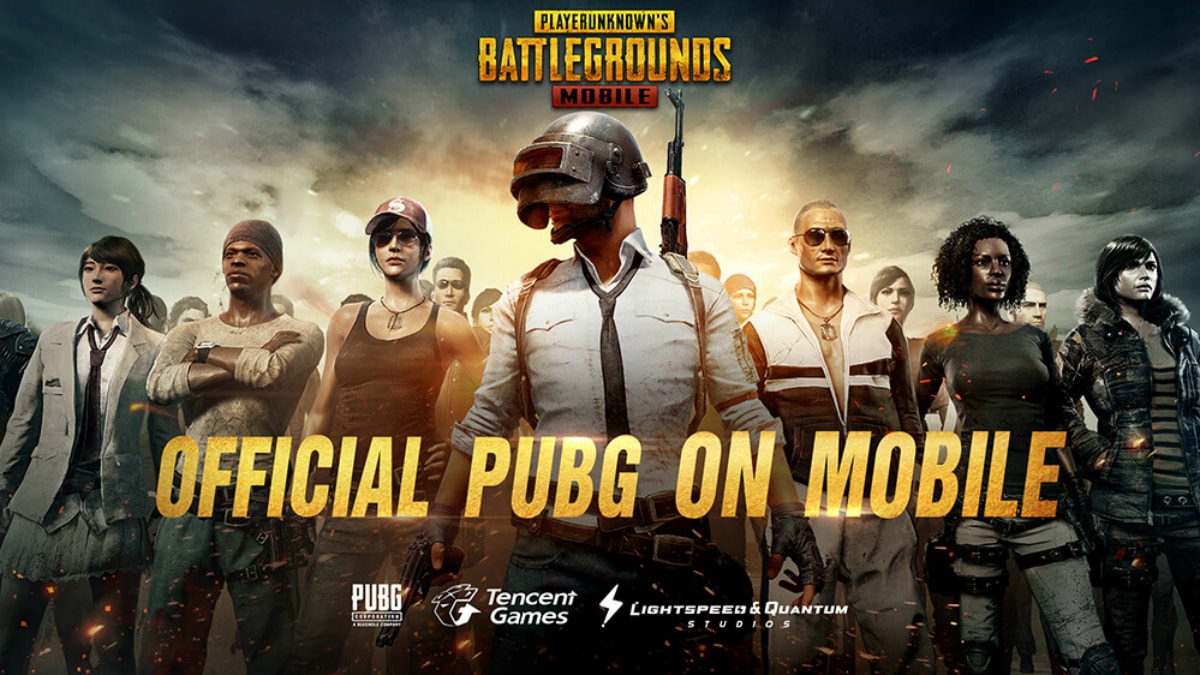 Tencent Games and PUBG Corporation have announced that PUBG Mobile has crossed 400 million downloads and 50 million daily active users mark outside China. The development comes on the heels of PUBG Mobile 0.13.0 update, which went live on Wednesday. Meanwhile PUBG Console Development team has revealed what PUBG console version gamers can expect to see in June update. The update will bring weapon mastery system, a third controller preset, and more. The June patch is scheduled to be released on June 27 PDT for Xbox One and PS4.

According to an analyst report released earlier this week, PUBG Mobile also became the world's top grossing mobile game. It overtook Honour of Kings by raking in $146 million (roughly Rs. 1,000 crores) last month. While Play Store and App Store revenues accounted for $76 million, rest came from the Chinese version of the game “Game for Peace,” as per analytics firm Sensor Tower.

On the PUBG console version end, the game's console team on Wednesday revealed on Reddit that the game's June patch is coming soon and will bring a number of new features and enhancements.

“The next patch is currently scheduled for June 27 PDT and will introduce some highly demanded features to the console experience, including the auto-equipping of scopes, magazines and muzzle attachments, a tactical marker communications system for those players without access to mics, and a new controller layout scheme for better mobility in battle,” KooSung Jeong of PUBG's console development team wrote on Reddit.

“Vikendi and Erangel will both get loot rebalances and the highly anticipated Weapons Mastery system makes will make its debut on consoles,” Jeong added.