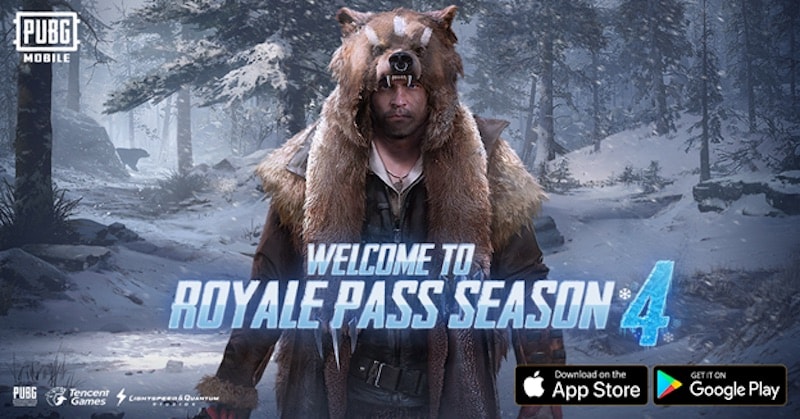 Thanks to being on Android (as well as iOS), PUBG Mobile dominates Asia and China according to data agency SensorTower, with the US making up only 30 percent of PUBG's revenue. This makes Fortnite's loss PUBG's gain. Particularly in markets that have no access to PCs, consoles, or iOS devices out of cost concerns or personal preference such as Asia where Android rules supreme.

Aside from being on Android, PUBG Mobile is no slouch when it comes to bringing new features to the game, receiving updates aplenty ranging from visual improvements, the Royale Pass(PUBG Mobile's equivalent of the Fortnite Battle Pass) and even seasonal events. Plus, it's exceedingly well optimised — to the point where the game run brilliantly even on low-end smartphones. Fortnite on iOS, while serviceable, doesn't run as smooth as it could on anything that's not the latest hardware from Apple.