PUBG Lite Season 2 update is now live, as per the patch notes. It brings new in-game currencies as well as several bug fixes and improvements. 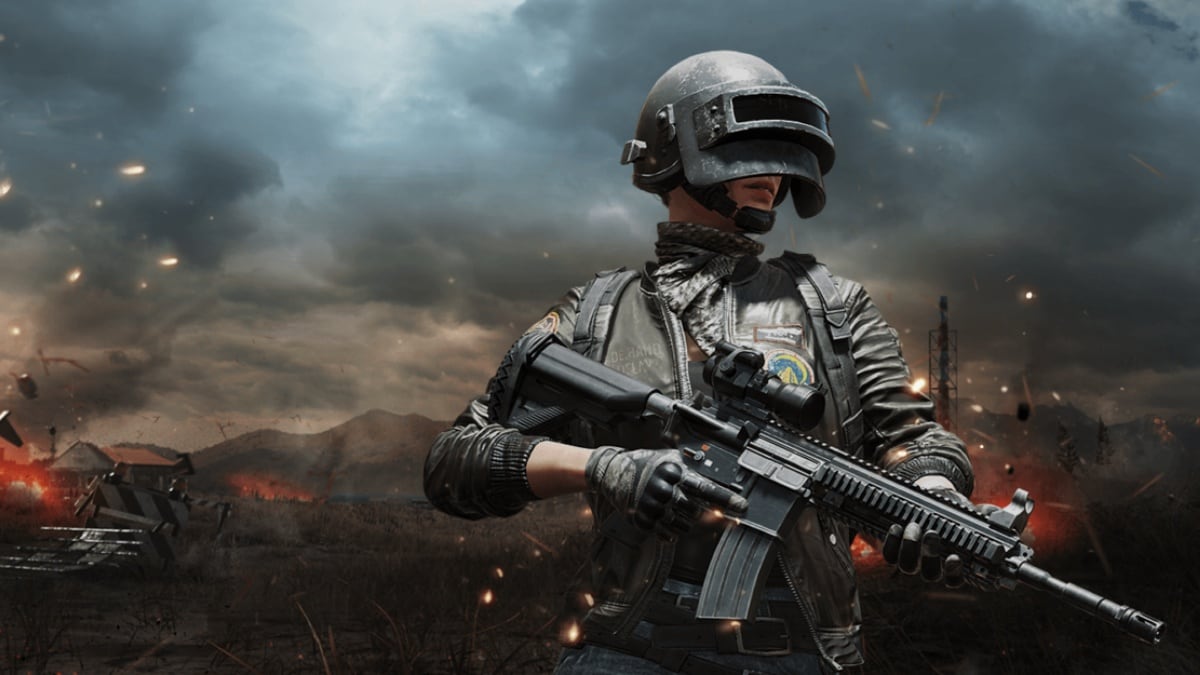 PUBG Lite has received a massive new update that introduces the Lite Pass Season 2, two additional in-game currencies, and a new 4v4 game mode to name a few developments. Patch notes for the latest PUBG Lite update are now live. The PUBG Lite update also brings two new missions, a new item store, a TDM career record with a comprehensive gameplay achievements database, and more. Aside from new Season 2 challenges and rewards, there are a lot of bug fixes as well, and a host of new mission categories have also been added with the update.

As for the Silver Bullet currency, it can be achieved when a skin item is scrapped. They can be used to purchase items from the new Silver Bullet Store. The number of Silver Bullets players can get depends on the background colour of an item, with black background items netting 10 silver bullets, while items with a coral background will provide a maximum 500 Silver Bullets on being scrapped.

PUBG Lite new update kicks off the Lite Pass Season 2 that will be live for a duration of eight weeks. It will end on December 5, however, players will get a grace period extension until December 12 to claim their rewards. Apart from daily missions, weekly missions will start every Thursday, while Beginner, Premium (only for players who have purchased a Lite Pass: Premium), and Challenge Missions will be available for the entire duration of Season 2.

A new 4v4 game mode called BODIE has been added for players as part of the Challenge Missions, alongside the UMP45 mode. Season 2 also introduces new mission objectives such as vaulting, destroying tires, shattering windows, using emotes, destroying doors, and more. The latest PUBG Lite update also introduces the Lite Pass: Premium that can be purchased until December 2 to get access to more missions and rewards.

A new Survival Title System has also been initiated with the PUBG Lite Season 2 update starting October 10, and it will be available until December 12. Following is a table that details the Survival point rewards based on tiers –

The reward tier progression in PUBG Lite arriving with Season 2

With PUBG Lite's new 4v4 mode also comes a new career record system for keeping a track of player's gameplay achievements and statistics. Once a player has completed more than 20 matches in the 4v4 mode, they can check records such as matches played, win rate, kill streak, KDA (Kill/ Death/ Assist) ratio, accuracy, headshots, and more.

PUBG Lite's latest update also introduces a host of bug fixes that are listed below:

Twitter for Mac Returns to the Mac App Store, Thanks to Apple's Project Catalyst
OnePlus 8 Series Could Be 5G Devices, CEO Pete Lau Says as Company Gears for Global Rollout