PUBG Lite is designed to run on low-end PCs. 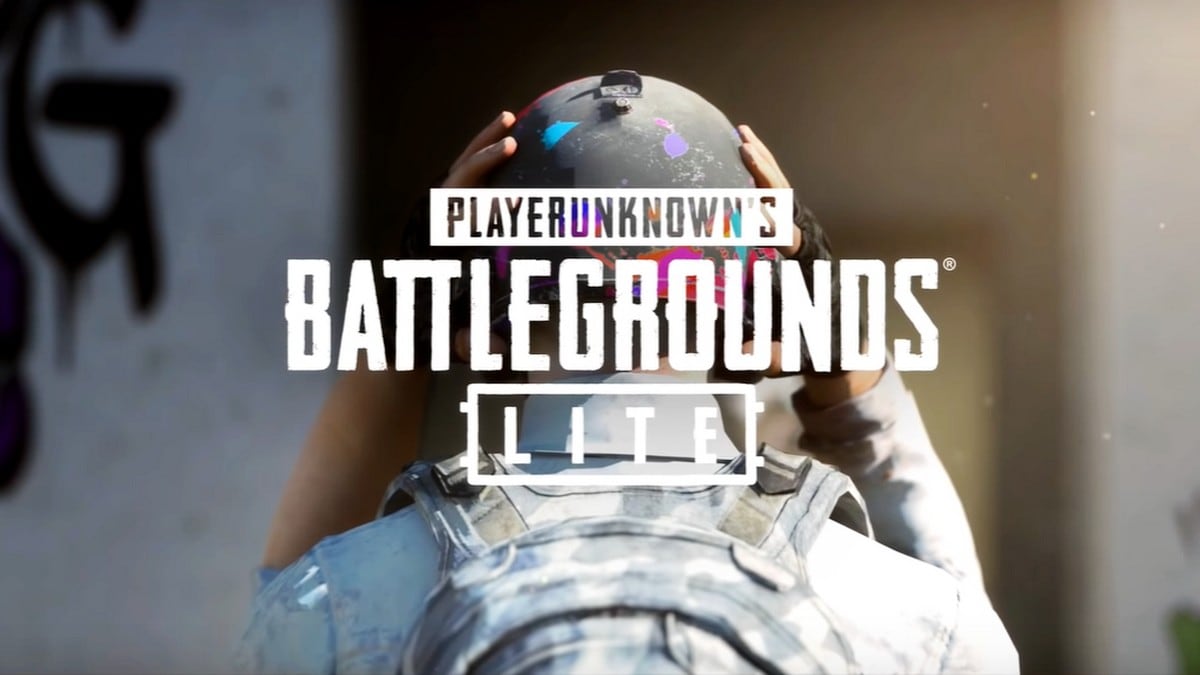 PUBG Lite pre-registrations in India are close to reaching the 200,000 mark.

PUBG Lite registrations finally opened in India last month, with a lot of freebies promised for participants. If you've already registered for PUBG Lite and have been waiting to try the toned down version of the battle royale game, you won't have to wait much longer to play the game. PUBG Corp. has announced that PUBG Lite Beta will kick off on July 4 in India, alongside a host of other countries. Starting July 4, PUBG Lite servers will be live in India, which means all those who have registered for the beta testing can get in on the action in just three days from now.

The official PUBG Lite India Facebook page has revealed that PUBG Lite beta servers will be up and running for all participants on July 4. In addition to India, PUBG Lite beta will also commence on the same date in Afghanistan, Bangladesh, Bhutan, Maldives, Nepal, Pakistan, and Sri Lanka. Notably, PUBG Lite beta in India will bring support for Hindi language as well.

"We are very pleased to be able to introduce PUBG LITE to users all over the world. We have a lot of passionate PUBG players in South Asia, so it represents an important area of focus for us," Brady Choi, VP and Head of PUBG LITE at PUBG Corporation said in a statement.

To recall, PUBG Lite pre-registrations went live in India last month, with event codes scheduled to arrive via email on July 11. PUBG Corp. has announced a host of in-game items that will be given away as freebies to those who pre-register for PUBG Lite in India. Pre-registration for PUBG Lite beta testing is still open in India, and if you haven't already registered, you can do so from this page. It is unclear for long PUBG will beta test the Lite version and what will be the PUBG Lite release date for the consumers, who don't want to try the beta version.

As for the freebies, Tiger M416 gun and the Cheetah parachute skins will be doled out as event rewards. If the number of pre-registrations reaches 100,000, all participants will also get a black scarf, punk glasses, and bloody combat pants. In case the pre-registration numbers go above 200,000, participants will be gifted the gold PUBG scarf, yellow-black striped long-sleeved shirt, and the red sports top.