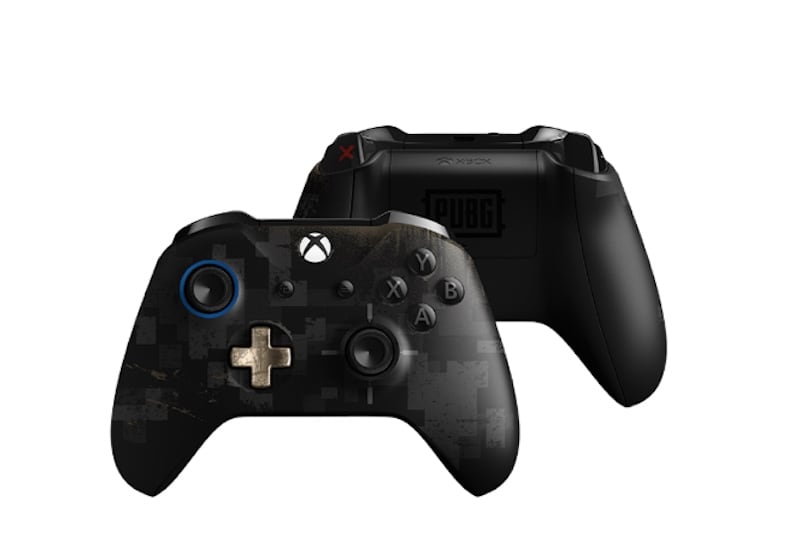 "We won’t be launching the PUBG LE Controller in India at this time; however, we’re always looking to offer choice and value to our fans. Similar to other products sold around the world, some products may be unique to participating retailers," reads an email from the company to Gadgets 360.

No reason for its absence has been given. Though sources in the supply chain suggest the weak Indian Rupee may be the reason as it would be cost-prohibitive to import.

That said, the company also confirmed that PUBG Xbox One version 1.0 won't be seeing a price hike post release. Digitally, it will have the same price as the game on disc.

"PUBG is available in Xbox Game Preview today in India, and customers there will receive the 1.0 update. The 1.0 disc is available worldwide, though it might be unique to participating retailers. PUBG costs $29.99, with the Rupee equivalent of Rs. 1,990.00 in the Microsoft Store. The price will not change from Xbox Game Preview to 1.0," states the email from Microsoft to Gadgets 360.

Current owners of the game, and new players who purchase the game digitally can download the exclusive Xbox #1.0 Set beginning September 4 for a limited time from the in-game lobby. It contains a white branded hoodie and sweatpants and a custom Xbox skinned parachute.