Reports and grievances of banned apps reappearing using similar sounding names have been forwarded to the home ministry, according to the minister. 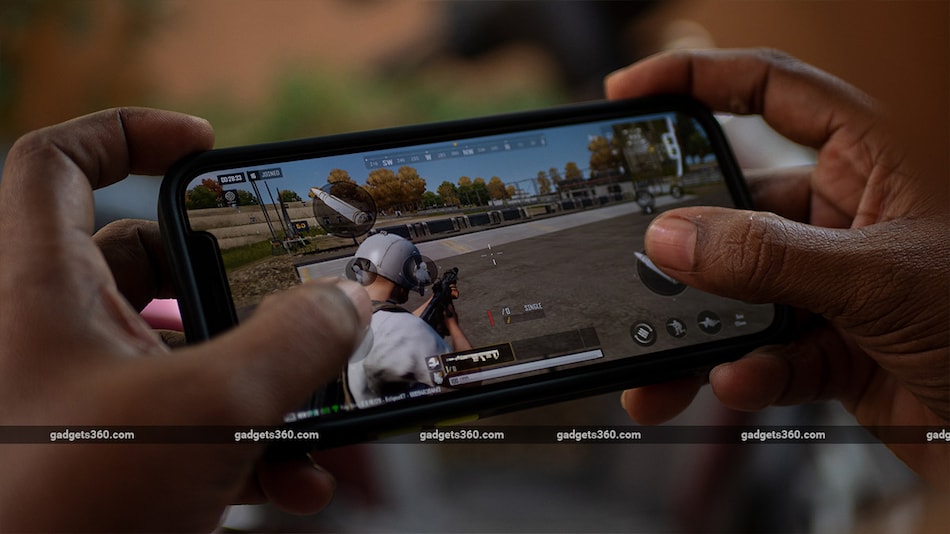 PUBG gaming app was blocked by MeitY in the year 2020

Union Minister Rajeev Chandrasekhar on Friday said law enforcement agencies are investigating to find the reason about a "media report that a child has killed his mother based on PUBG that he has been playing". In a written replies to the Rajya Sabha, he also said there are reports and grievances of banned apps appearing in new avatars using similar-sounding names have been forwarded to the home ministry for examination.

The Minister of State for Electronics and IT also told the Rajya Sabha that gaming app PUBG was banned by MeitY in 2020 and is not available in the country.

He was responding to a query on whether crimes are being committed on influence of PUBG.

"There was a media report that a child has killed his mother based on PUBG that he has been playing. This is a matter of investigation by LEAs (Law Enforcement Agencies) to find the reason. But, the PUBG gaming app was blocked by MeitY in the year 2020 and the PUBG game is not available in India since then," Chandrasekhar said in a written reply.

According to him, the Ministry of Electronics and Information Technology (MeitY) has received various reports and grievances received conveying that apps that were blocked are appearing with new avatars by using similar sounding names or rebranded with the same functionality and all such reports have been forwarded to the home ministry for examination.

To a question on the government order to remove mobile applications and reason for removing apps from 2020, Chandrasekhar said the government's objectives are aimed at ensuring an open, safe, trusted and accountable internet for its users.

In a separate written reply, he said the government has notified the Information Technology (Intermediary Guidelines and Digital Media Ethics Code) Rules, 2021.

The rules provide for removal of apps, if an app is considered unlawful under the extant law, through playstore or appstore as and when requested by an appropriate government or its authorised agency, he added.

The minister also said that MeitY does not keep any details of removal of mobile applications under IT Rules, 2021.