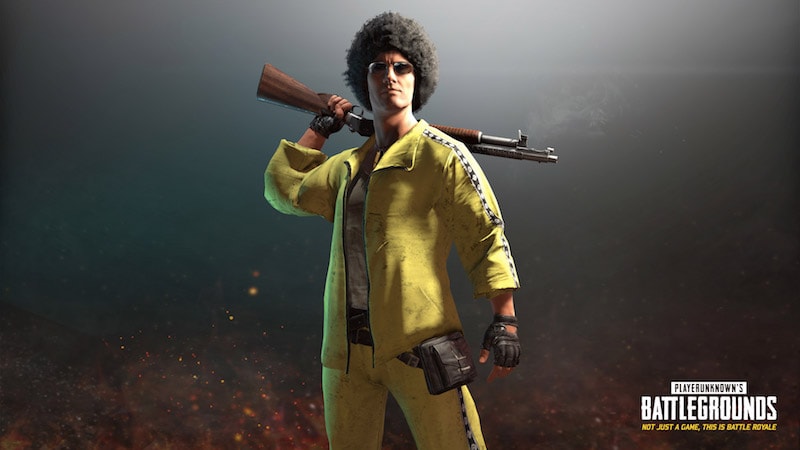 Last week PlayerUnknown's Battlegrounds (PUBG) developer PUBG Corp initiated legal action against NetEase for two of its games, Knives Out and Rules of Survival imitating PUBG's battle royale formula. In the course of these proceedings, the developer has made it known that cosmetic micro-transactions in PUBG do indeed impact gameplay. This goes against what PUBG Corp said in the past, wherein it wouldn't add any micro-transactions that would affect gameplay.

“However, clothing does affect gameplay in terms of camouflage. Clothing can be used to assist the player to blend in with the environment, making the player less visually detectable. In particular, Battlegrounds includes a Ghillie suit, a full body suit covered with camouflaging material typically used by snipers. The Ghillie suit allows the player to become nearly visually invisible depending upon the terrain," reads a section of the suit as found on TorrentFreak (via Newsweek).

Previously PUBG Corp stated it would leave gameplay intact, preferring to focus on purely cosmetic items instead. This came to light at a developer panel featuring PUBG CEO Chang Han Kim and Lead Game Designer Junhyuk Choi at G-Star — a South Korean games expo. With this revelation who is to say the company may not try to influence gameplay even further going forward?

“As you may already know, we will never add anything that affects the gameplay. However, there is a relatively strong demand for cosmetic items. Since the official launch is our top priority, we plan on adding new items after that,” Kim said previously, fielding a question on whether there would a new crate with a special items akin to what the company did during Gamescom.