PUBG: Battlegrounds will be available for free on PC (Steam), PlayStation 5, PlayStation 4, Xbox Series S/ X, and Xbox One. 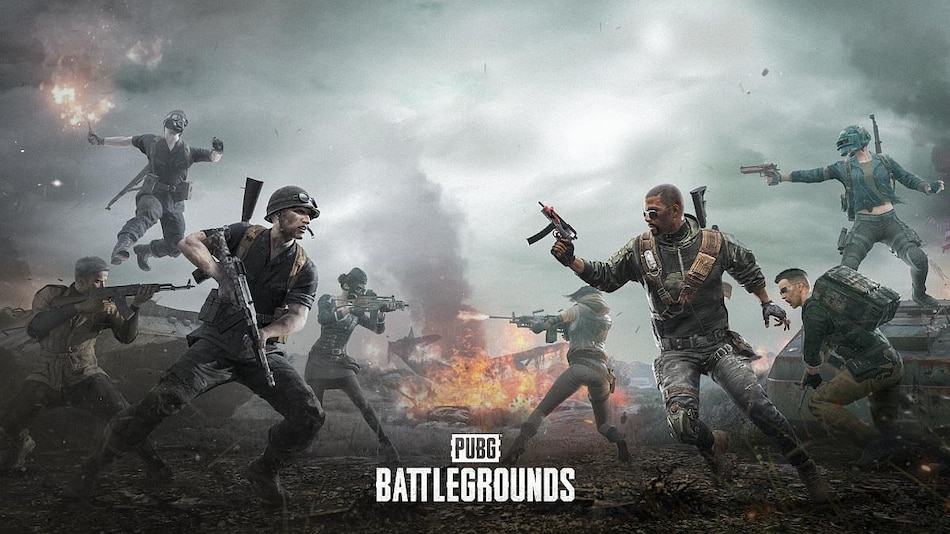 Five years after it was launched, Krafton says PUBG has been played for over 14 billion hours

PUBG: Battlegrounds will switch to a free-to-play model in January, according to Krafton. The publisher made the announcement at The Game Awards 2021 on December 9, revealing that the game would also offer access to additional match modes and special in-game rewards for users who pay for a one-time, non-recurring upgrade. Krafton has also announced a pre-registration offer for gamers, along with an "invite a friend" event and "my PUBG play style" quiz which will all offer rewards once the upcoming free-to-play game is launched.

According to Krafton, PUBG, which is currently a paid game, will be free-to-play for all users starting January 12. The game is currently priced at Rs. 999 on Steam in India. The game will be free to download and play, but Krafton will restrict some items and game modes to paying gamers. Players who choose to purchase Battlegrounds Plus, a $12.99 (roughly Rs. 980) "upgrade" to the free version, will gain access to special in-game rewards, plus ranked and custom match modes.

Meanwhile, the publisher will give users who have already purchased the game access to a PUBG Special Commemorative Pack, which includes in-game rewards in addition to Battlegrounds Plus. The free-to-play version of the game will be available on PC (Steam), PlayStation 5, PlayStation 4, Xbox Series S, Xbox Series X, and Xbox One. As the January 12 date approaches, Krafton has announced three promotional events which gamers can participate in, to win in-game rewards.

Battle royale games have become popular ever since PUBG was launched in 2017, and the game has been successful on PC, and a mobile version of the game arrived a year later, with a free-to-play model. Five years later, Krafton says that the game has been played for over 14 billion hours. Meanwhile, competitors like Epic Games' Fortnite, Call of Duty: Warzone (along with Call of Duty: Mobile), and Garena Free Fire have also grown in popularity over the past few years.