PUBG Unban? PUBG Corp Is Hiring In India, According to a LinkedIn Post

PUBG Corporation is looking for a person to develop an overall strategy for mergers and acquisitions and investments with focus on the Indian market. 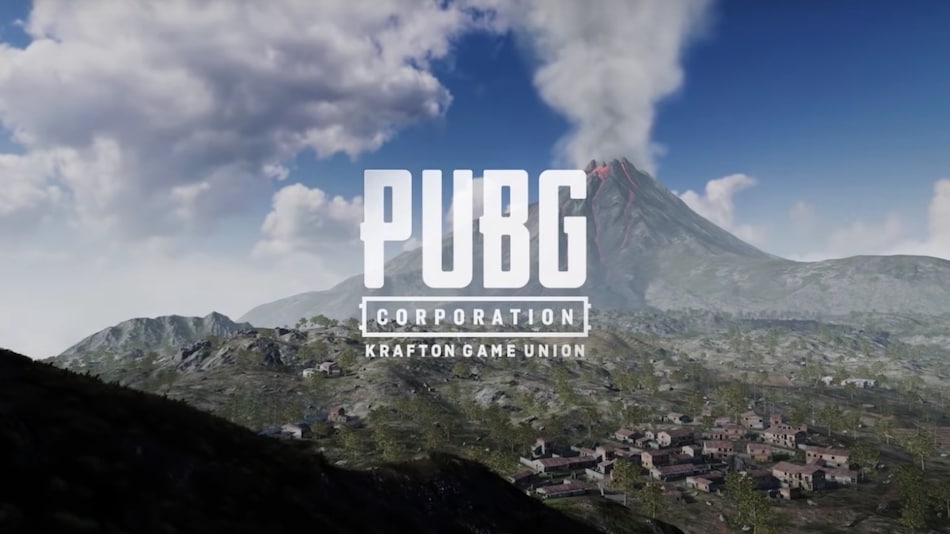 PUBG Corporation, the developer and publisher of popular battle royale game PUBG, has listed a job posting on LinkedIn to hire an associate-level manager in India. The new hiring by the company has excited people as many might have considered that it would result in the comeback of PUBG Mobile, which was banned by the government in early last month. However, the job posting doesn't necessarily mean that PUBG Mobile is coming back anytime soon.

As per the job posting, which is titled “Corporate Development Division Manager” on LinkedIn, PUBG Corporation is looking for a person to develop an overall strategy for mergers and acquisitions and investments with focus on the Indian market. The role also requires the candidate to support the setup process for PUBG India with guidance from Krafton's headquarters in South Korea.

This has been considered by some as a sign that PUBG Mobile is making a comeback in India. However, the job description on the online listing only mentions PUBG and not PUBG Mobile, as initially noted by technology blog FossBytes.

It is important to note that while the government banned PUBG Mobile in the country last month, PUBG, which is available on PC and game consoles, is still accessible for download and play across all compatible platforms. Thus, by hiring a new manager, PUBG Corporation may want to bolster the presence of its original game and not its mobile version.

The new talent may also be leveraged by the game maker to invest in the growing e-sports space in the country — but again, not necessarily on the mobile side. Gadgets 360 has sent an email to the company to learn more about what this new hire will be working on, and we will update the article on hearing back.