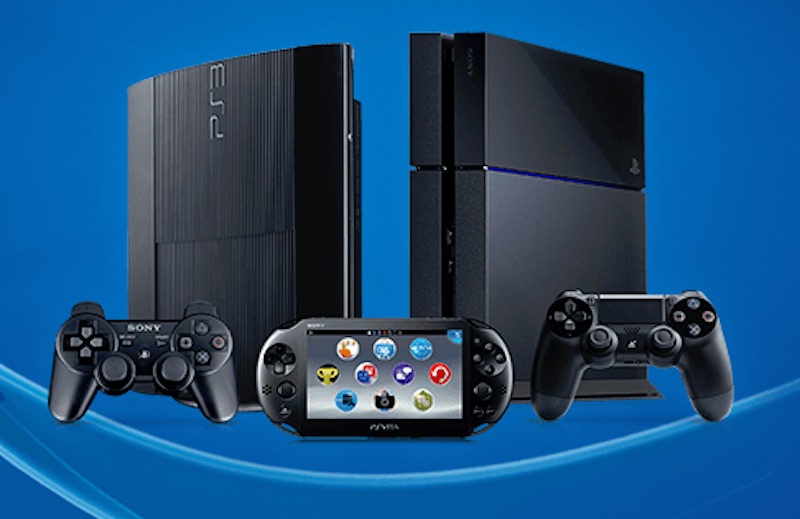 Sony may finally allow you to change your PlayStation Network (PSN) username in the near future. Multiple game developers claim that they've been revisiting their games to ensure they are compatible with Sony's plans. Speaking to Kotaku, one of them even shared a photo from Sony's own internal documentation of a PSN profile that had an option to 'edit username'. According to that source, the documentation was a guide for changing one's PSN username. Since PSN's inception in 2006, the service has lacked the ability for users to change their names. After 12 years and many requests it may finally arrive.

"We don’t yet have any sort of timeframe for the feature, and those developers have suggested that as a result of how PSN IDs were originally implemented (linking your account ID to your username rather than some sort of universally unique identifier), retroactively fixing old multiplayer games might be a time-consuming and difficult prospect," writes Kotaku's Jason Schreier. "Sony did not respond to a request for comment."

This comes on the heels of a report that stated Sony would allow for Fortnite PS4 cross-platform play with Nintendo Switch and Xbox One, PS Now would allow for PS2 and PS3 game downloads, and PSN name changes were on the way.

"PSN ID name changes are finally going to come this year. Apparently, the framework will be included in the September update but it will not be enabled until the PlayStation Experience 2018 in December. The reason personalities haven’t been speaking about this feature recently is because they are aware it’s being planned," claimed The Loot Gaming's Adam Llewellyn back in June who further stated that this is being done as "preparation for the next console generation."

It will be interesting to see Sony would finally allow for PSN name changes and if they would charge users for the privilege of doing so. Hopefully we won't have to wait too long to find out.