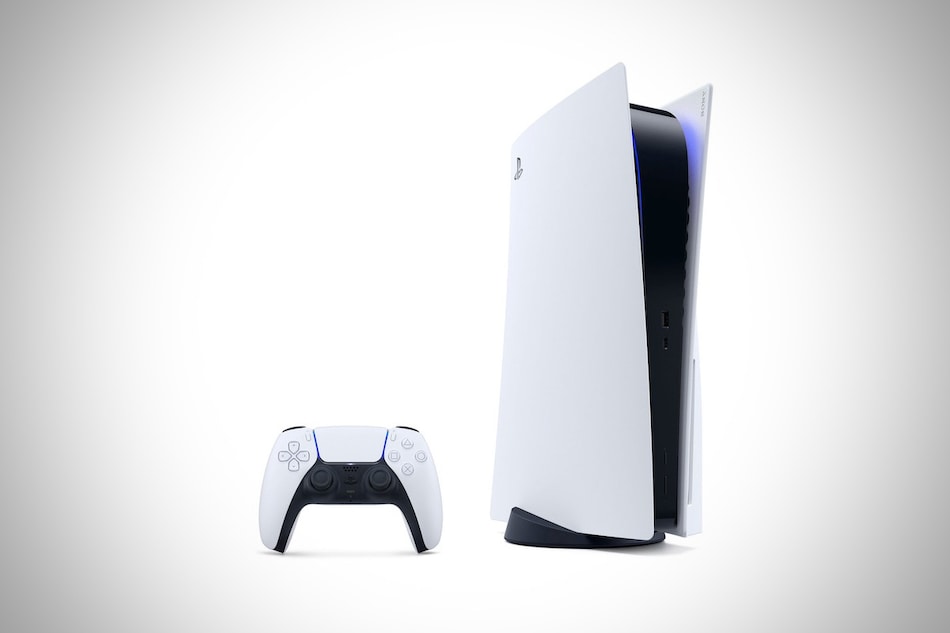 We finally know what the PS5 looks like. At the end of its online PS5 event, Sony unveiled its next-generation console — the PlayStation 5 — in all its glory. It's white, it's got wings, and it's designed to stand vertically, just like the Xbox Series X. Sony also announced PS5 Digital Edition, which will be available at launch and will come without the 4K Blu-ray disc drive. There's no word on whether it will cost less or offer more storage space, though hopefully at least one of those will be true.

But unlike the Xbox Series X's monolith shape, the PS5 is much sleeker and more fancy. It almost looks like a futuristic architectural design for a new-age skyscraper, thanks to the curves and those protruding wings at the top. Of course, they have a function too, helping to channel the heat that will be produced by the PS5's powerful internals.

Though Sony had announced Thursday's PS5 event as one dedicated to games, many had hoped that it would give us our first peek at the console itself as well. And those hopes have been now fulfilled in a three-minute PS5 hardware reveal video. The PS5 shown in the video is the variant that comes with a 4K Blu-ray disc drive. Sony said there are “slight differences” in the look of the PS5 and PS5 Digital Edition. See above and below.

“The PS5 gameplay experience will be the same, so the choice is all yours. While there are some slight differences in the look of each model, for the overall design, we wanted to deliver a console that's bold, stunning, and unlike any previous generation of PlayStation,” Sony added.