PC and mobile titles, from PlayStation, will make up almost half of new games in 2025. 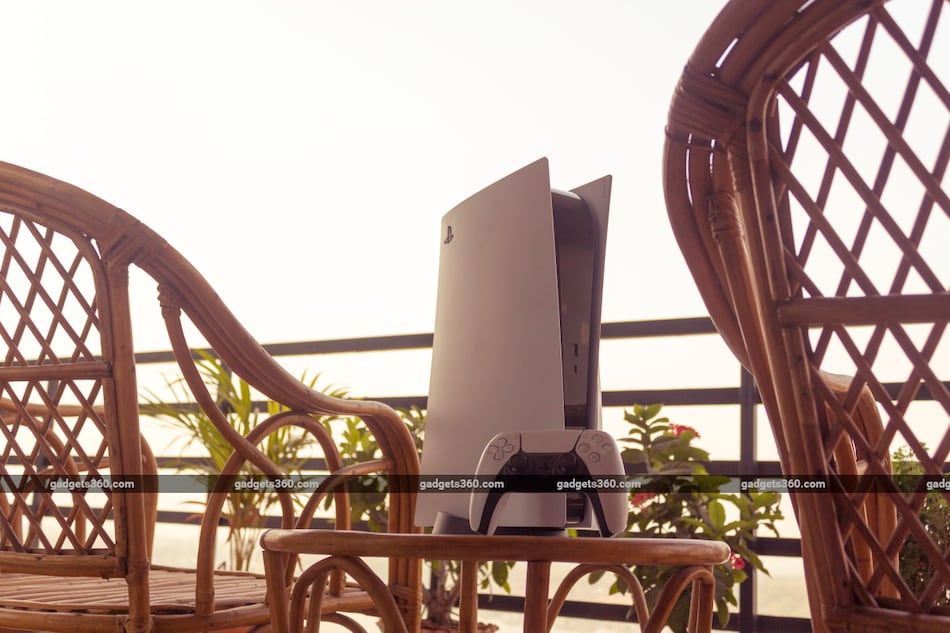 Sony said it plans to ramp up production of its PlayStation 5 console as supply chain snarls ease, and signalled a radical broadening of its games portfolio, including more titles on PC and mobile.

The PS5, which went on sale in November 2020, undersold its predecessor in its second year due to component shortages which have roiled the electronics industry. But it is expected to close the gap in year three and overtake PS4's install base the following year.

Sony has forecast PS5 sales of 18 million units in the business year to end-March compared to 11.5 million a year earlier.

Outlining a shift by PlayStation away from just concentrating on single player games exclusive to its platform, Ryan said more PC and mobile titles will be on offer in addition to live service games, which provide continuous updated play.

While PS4 and PS5 titles are expected to make up more than two-thirds of releases this year, PC and mobile titles will make up almost half of new games in 2025.

"The initiatives to broaden our audience... will have a fundamental effect on the shape of our game portfolio," Ryan said.

With the shift, PlayStation is aiming to keep pace with industry change that has seen cloud technology and the increased computing power of smartphones untether users from bulky hardware and more money spent by gamers in free-to-play online titles.

Amid much speculation that the metaverse, or the idea users will spend more time in simulated environments, will upend industry business models, Ryan said many consumers will continue to play games as before.

"There will be many, many individual players who prefer to enjoy games in the way that they have played them from the past 30 years or more," Ryan said.