PS5 Games Will Cost Up to $70, as Everyone Feared 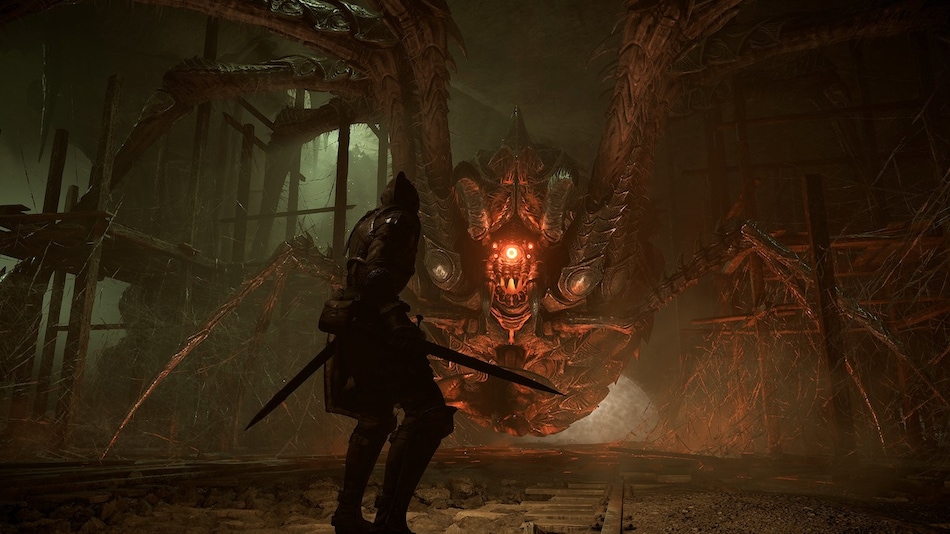 PlayStation 5 games will cost up to $69.99 (about Rs. 5,200), Sony has revealed. Alongside pricing and launch date for the PS5 and PS5 Digital Edition, Sony announced that its first-party launch titles will cost between $49.99 (about Rs. 3,700) and $69.99 (about Rs. 5,200), confirming the dreaded $10 increase that had been incessantly discussed ever since 2K revealed a price increase for NBA 2K21 on PS5 and Xbox Series X. For Sony, the two launch games priced at $70 are Demon's Souls and Destruction All Stars.

It's unclear how exactly this will translate in India. PS4 and Xbox One games are priced at $59.99 in the US and Rs. 3,999 in India. But that conversion was set when the US dollar to Indian rupee equation was below 70:1. As of today, $60 is about Rs. 4,400. In some cases, Microsoft has charged more than Rs. 4,000 for digital Xbox One releases. If Sony were to take current conversions into account — as makes sense — we might see PS5 game prices cross the Rs. 5,000 barrier in India. It's impossible to say for now, as none of the first-party PS5 titles are up for sale as yet.

Of course, not every PlayStation 5 game will be $70. Spider-Man: Miles Morales comes in at $49.99, but it's worth noting that the standalone spin-off sequel to 2018's Spider-Man game is not a full-fledged title. It will be half as long as the original, Insomniac Games has itself confirmed. The only other PS5 first-party launch title lower than $70 is Sackboy: A Big Adventure at $60 (about Rs. 4,400).