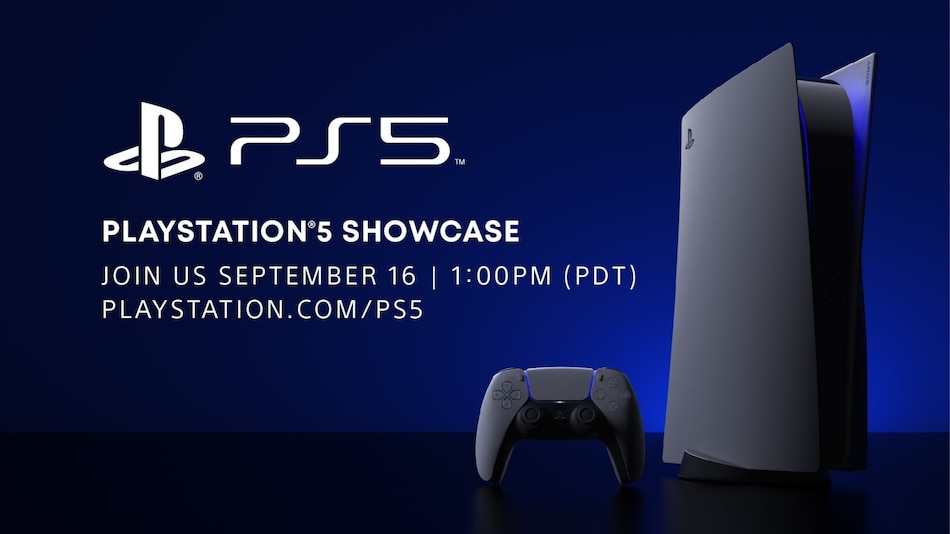 Is PS5 price in India and launch date incoming? Sony has announced a ‘PlayStation 5 Showcase' event for Wednesday, September 16 at 1pm PDT — for us in India, that translates to Thursday, September 17 at 1:30am IST. Officially, Sony says that it will talk about PS5 launch titles and other PS5 games releasing after that, but many believe that it's simply a cover for the actual reveal: how much the PS5 and PS5 Digital Edition will cost, and when they will be available globally.

That makes sense on multiple levels. Since Sony held its PS5 event in June, Microsoft has had a games event for Xbox Series X, revealed a more affordable next-gen console in Xbox Series S, and announced prices and release date for both those variants. Pre-orders for Xbox Series X and Series S kick off Tuesday, September 22 — and Sony doesn't want to be standing around as that happens.

And with the PS5 also expected to launch in November as with the Xbox Series family, Sony will want to open pre-orders soon as well. Though its complicated pre-order system — at least in the US — which involves registering your interest that might get you invited to pre-order the PS5 leaves a lot to be desired.

Moreover, we've already gotten a look at 27 PS5 games at the previous PS5 event, so another event dedicated entirely to those games seems unnecessary. It seems more logical that Sony will hype up its game offerings for the PS5 before unveiling prices and launch date at the end. After all, Sony had a similar playbook at the previous PS5 event, where it unveiled the PS5 hardware and accessories after showcasing all the games.

The PS5 Showcase event kicks off Thursday, September 17 at 1:30am IST. Use this handy link to see what time that is in your city. Available on YouTube and Twitch, it will run for around 40 minutes.