PS5 and Next Xbox to Get Cyberpunk 2077: CD Projekt Red 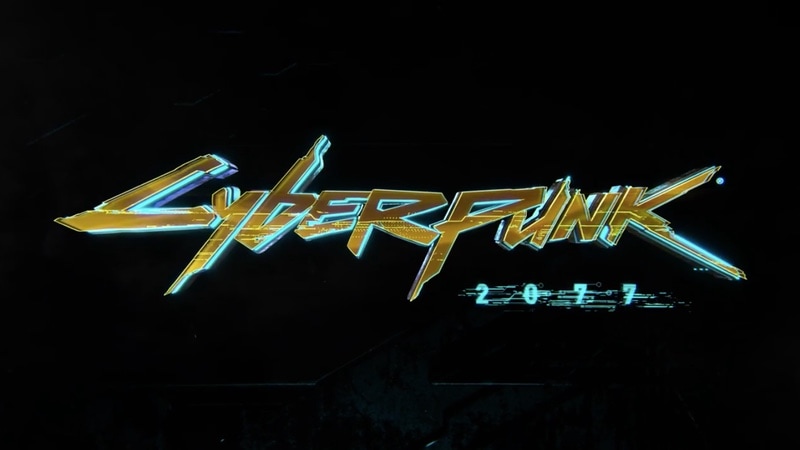 Microsoft's "one more thing" announcement at E3 2018 was Cyberpunk 2077. And while Xbox boss Phil Spencer did say that the next Xbox is in development, it seems that Cyberpunk 2077 would be on it along with the PS5. Developer CD Projekt Red showed off the game behind closed doors with the general consensus among those who have seen it that it's further ahead in development than expected. That said, it was running on an extremely powerful PC rather than the PS4 Pro or Xbox One X leading to a host questions regarding if it would be a cross-generation game or not.

"CD Projekt has alluded to the fact before and trying to clarify exactly what formats the game will be released on involved a series of nervous questions between CD Projekt staff, unsure of what exactly they should be saying. Eventually we got them to admit it would be coming out on Xbox One, PlayStation 4, and PC, with a nervous little laugh making it clear that also appearing on next gen consoles was very much the plan (which also gives a hint as to when the game will be released)," reports Metro Gaming.

"The demo was running on the sort of PC that would make SkyNet blush but the fact that it was running at all, on any hardware that currently exists, was frankly astonishing."

We got our first look at CD Projekt Red’s next game — Cyberpunk 2077 during the Microsoft Xbox E3 2018 event. CD Projekt Red is the studio behind The Witcher series of role-playing games which have some of the best RPG storytelling ever seen in video games and Cyberpunk 2077’s trailer was cinematic so we didn’t get to see much in the way of gameplay. Perhaps the developer could release a gameplay trailer for Cyberpunk 2077 in the near future? We sure hope so.