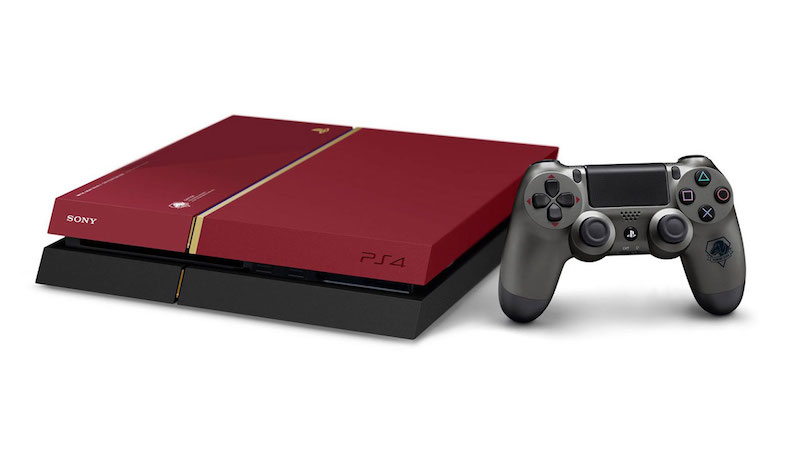 With news of the PS4K (codenamed: NEO) trickling in on a regular basis, the latest piece of information suggests that Sony will not allow games on it to run below 1080p.

This comes from gaming site Giantbomb. Earlier this week it revealed what specifications you could expect from the beefier PS4 and what its codename is. On its latest podcast it was stated that Sony will not allow games to have a resolution of under 1080p on the PS4K.

According to the podcast, "it seems like [Sony] won't allow a display buffer lower than 1080 in NEO Mode, so these cases of games under 1080 getting scaled up, seems like that will only be a Base Mode thing". What's interesting is that Sony is taking provisions to make sure it does not leave existing PS4 users behind with Base Mode.

"Starting in October, every PS4 game is required to ship with both a 'Base Mode' which will run on the currently available PS4 and a 'NEO Mode' for use on the new console," a post on Giantbomb reads. It further goes onto explain what NEO mode does.

"Games running in NEO mode will be able to use the hardware upgrades (and an additional 512 MiB in the memory budget) to offer increased and more stable frame rate and higher visual fidelity, at least when those games run at 1080p on HDTVs. The NEO will also support 4K image output, but games themselves are not required to be 4K native," the post continued.

If true, this means that we will no longer be subject to games which were below 1080p on the PS4 such as Star Wars Battlefront and Watch Dogs. All games on the PS4K would be at least full HD.