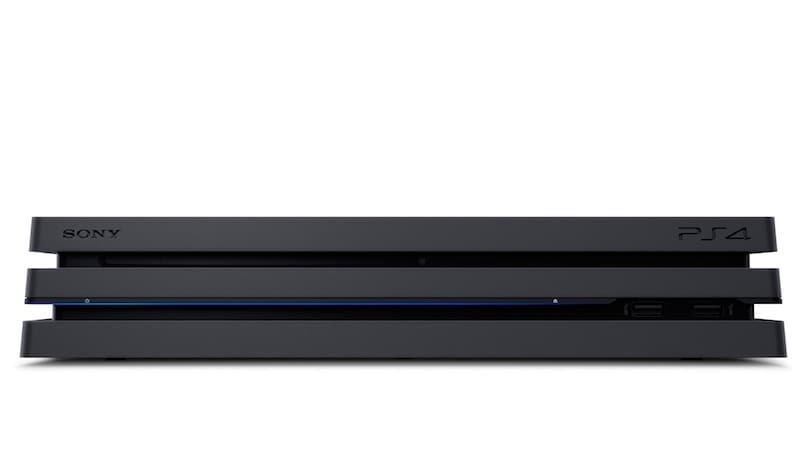 After being in beta for almost a month, the next major system software update for the PS4, version 4.00 (codenamed Shingen) will bring a slew of changes to the console.

(Also see:PS4 to Get One PS4 Pro Feature With Free HDR Update)

“After updating your system to version 4.00, you’ll see HDR settings in the Video Output Settings and be ready to enjoy HDR gaming and entertainment content once it’s available on any PS4 system you own. Of course, you’ll need an HDR compatible display as well,” he posted.

Perhaps the most crucial feature if you plan to upgrade your existing PS4 to the PS4 Slim or PS4 Pro is data transfer via LAN cable.

“In order to make it easier to get all of your data from one PS4 to another, especially if you upgrade to PS4 Pro, we’ve added the ability to transfer data over a wired LAN connection. You can transfer games, user info, and saved data. Of course, you can re-download content and transfer saves through the cloud, but the LAN transfer should be much faster and easier,” Koller’s post reads.

Finally, the PS4’s existing has also received a slew of changes. You can now organise games in folders, view trophies offline, and share video clips on Twitter upto 140 seconds. The UI has received some refinements including system backgrounds, redesigned icons, and updated notifications. It should be available from today.

This is the latest update to the PS4. The last big update was in April of this year. System software update 3.50 codenamed Musashi saw the addition of playing PS4 games to the PC via Remote Play, allowing users to appear offline, and scheduling gameplay sessions with friends. Last year saw the version 2.50 update bring automatic installation and data backups, while version 3.0 brought improved community creation and improved video options.