PS4 Pro Unboxing: What to Expect 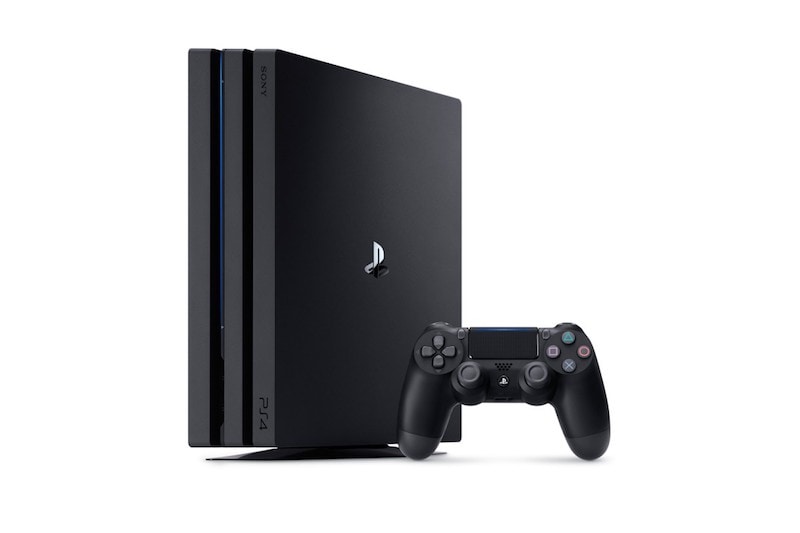 The release date for the PS4 Pro is November 10. In the run up to that some early units have made their way to select reviewers, one of whom was kind enough to let us know what you get when you buy the PS4 Pro.

According to VG247’s Alex Donaldson, there’s an HDMI cable, a power plug that’s similar to what the original Xbox One (not Xbox One S) used, a Micro-USB cable (not USB Type-C) that many Android smartphones ship with, and Sony’s standard headset which in our experience, you should replace with something more substantial.

In terms of literature, there’s a Quick Start Guide, and a leaflet for Horizon Zero Dawn. And in case you were wondering, yes, it does ship with the [revamped] DualShock 4 controller we’ve seen with the PS4 Slim. The light bar on it has been modified so you can see what colour is emanating from it while playing without having to tilt it. Also, you can allow for it to relay button presses via USB connection, making it ideal for games that require split second response times, such as Street Fighter V. The new DualShock 4 works with older PS4s as well.

As for India, there’s no clarity as to when the PS4 Pro would hit the shelves. Though if we were to take a guess given Sony India’s actions in the past, we’d peg it for a January release at Rs. 39,990. Reason being, it occupies the $399 price - which is what the PS4 was at launch. This translated to a Rs. 39,990 price. It will be interesting to see if foreign exchange fluctuations result in a higher price though.

Are you waiting on the PS4 Pro? Or the PS4 adequate enough? Let us know in the comments below.