PS4 Neo Will Not Make the PS4 Obsolete: Sony 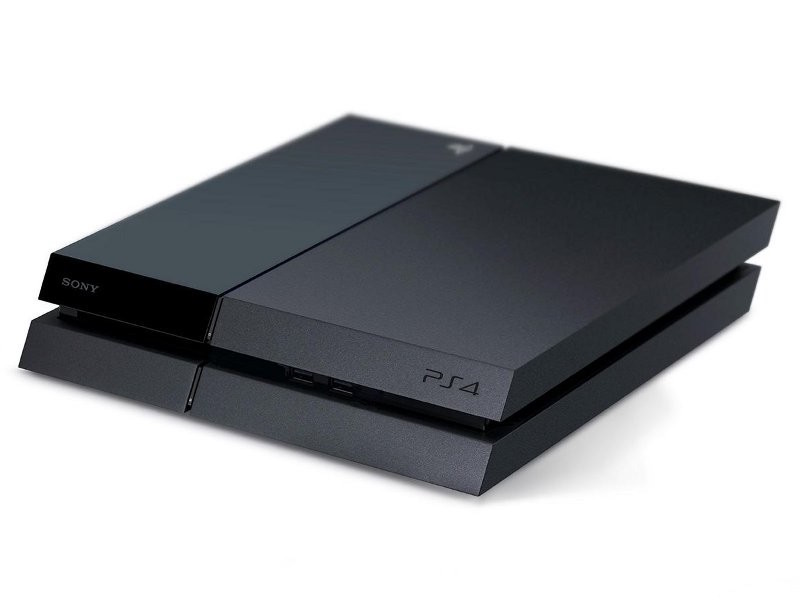 With Sony yet to official announce when you can expect the PS4 Neo or PS4K as it is also known as, that hasn't stopped the company from allaying fears on the current PS4's life-cycle.

In conversation with Gameswelt TV, Shuhei Yoshida, President of Sony Computer Entertainment Worldwide Studios insisted that your PS4 will not be obsolete in when its beefier iterative variant hits the shelves.

"PS4 is PS4 new high-end PS4 is still PS4 so you know the life-cycle is not going to be shorter," Yoshida said.

This should come as a relief for many an existing PS4 owner and those looking to buy it what with Sony having a wealth of bundles available. It's also a smart move considering over 40 million PS4s have been sold, the last thing Sony want to do is anger existing users. You can check out the rest of the video below:

There are strict guidelines for developers to make sure there are no Neo-exclusive games, gameplay features or options exclusive to it. There will be parity in terms of peripherals such as PS VR as well. No price has been obtained but it should retail for around $399 (around Rs. 26,500), this should put it in the range of Rs. 40,000 for India which was the price of the PS4 at launch in the region.

In conversation with Financial Times that confirmed the PS4 Neo's absence at E3, Andrew House, President and Global Chief Executive of Sony Interactive Entertainment did not state how much the PS4 Neo will be sold for. He did hint that the "high-end PS4" would be more expensive than the current $350 version. Right now, the PS4 has an MRP of Rs. 32,990 in India.

"It is intended to sit alongside and complement the standard PS4," he said. "We will be selling both [versions] through the life cycle."

House claimed it will target hardcore games and those looking with a 4K TV looking for more high-resolution content.