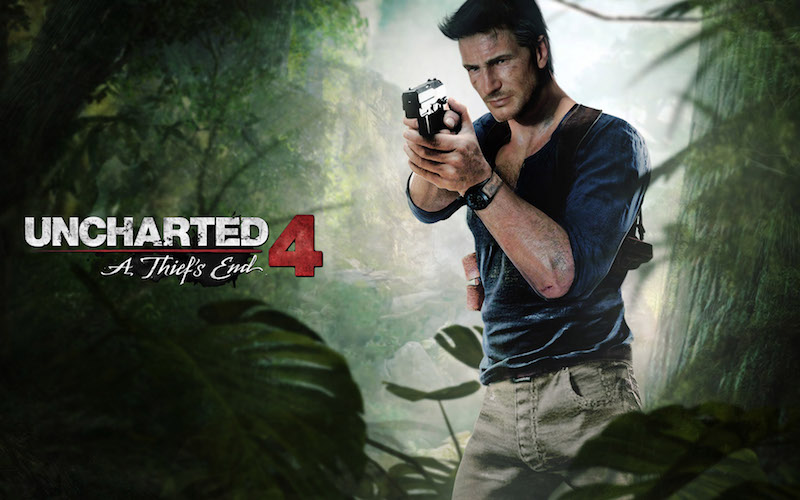 PS4 games in India are cheaper but they may not be as cheap as you'd like. Back in June Gadgets 360 reported that Sony India was gearing up to bring the PlayStation Hits label of budget games to the country at Rs. 999. This is no longer the case. According to sources familiar with the matter, the company is looking to go with a Rs. 1,499 price tag for the PlayStation Hits range of games. The reason for not going for a lower price tag Gadgets 360 learned, has to do with the digital pricing of PlayStation Hits titles which are at Rs. 1,999. The company isn't keen on allowing for a bigger price gap between physical and digital games.

Previously, Sony stated that games in the PlayStation Hits range would vary from country to country, and the PlayStation Hits page for India shows all the games the company announced for it internationally. However, retailers have confirmed that in India, it would also include games from its previous permanent price drop as a part of the PlayStation Hits label, which we originally reported as well. This move ensures more games are available for Rs. 1,499 right now.

Sure, some of these titles have been cheap thanks to regular deals on Amazon and Flipkart as well as digital sales via Sony’s own PS Store, but with a Rs. 1,499 MRP it could see even a lower rate when discounted at retail. Considering the rising price of PC games and certain publishers preferring a higher price tag across platforms, it could be a welcome turn of events for many a gamer in the country.

Of greater importance however, is how many of these games will be readily available. A quick check online and at several offline stores indicates that most of these games can be purchased immediately, with exceptions being Gravity Rush Remastered and LittleBigPlanet 3. Gadgets 360 has reached out to Sony for comment regarding these exceptions and will update this story if we hear from the company.

While the initial list of PlayStation Hits titles included the likes of Yakuza 0 and Assassin's Creed Black Flag, it is unknown if they would make it to India at a lower price any time soon as they're not published by Sony. Other distributors already have a lower price tag for PS4 games from publishers like Ubisoft and Warner Bros., both of whom have their games on the PlayStation Hits label. So it’s not yet confirmed if these games, which are not PS4 exclusives, would see a lower price tag just yet as they’re already at Rs. 1,299 or lower.