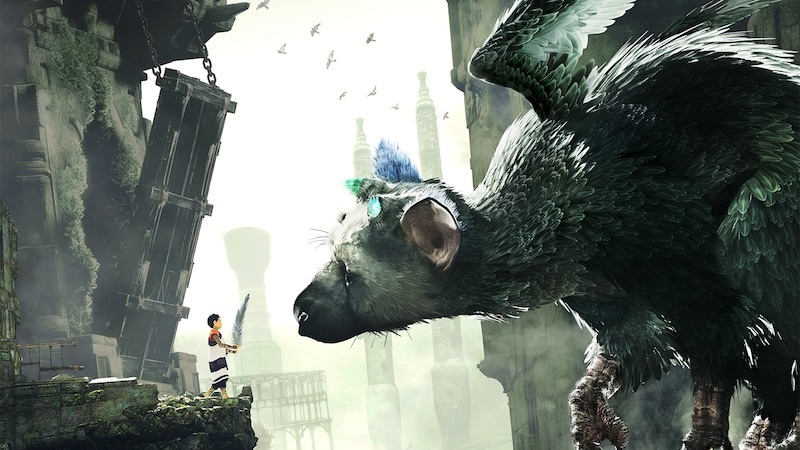 PS4-exclusive The Last Guardian has been delayed to December 6 of this year. The news comes via a blog post on the official PlayStation website.

"The Last Guardian development team is fast approaching major milestones in production and has made the tough decision to delay the release of The Last Guardian a few weeks. The Last Guardian will launch on December 6, 2016," wrote Shuhei Yoshida, President, Sony Computer Entertainment Worldwide Studios. He then went on to detail that the need for additional polish, something a lot of game developers resort to stating when a game needs to be delayed, as the reason.

"[The game's creator] Fumito Ueda (gen Design) and Japan Studio have a wonderful vision for The Last Guardian’s touching, emotional journey of friendship and trust, and we want to deliver the most polished experience possible for our fans who have supported us for so long,"his post continues, further highlighting that the game suffers from bugs that were not expected. No surprise considering that the game was slated to hit the PS3 years prior.

"A delay is a difficult decision, particularly with this game, but we have encountered more bugs than anticipated while in the final stages of development. To ensure that The Last Guardian delivers on the experience that the game’s creators have envisioned, we need to take the extra time to work on those issues."

With delays plaguing GT Sport and now The Last Guardian, Sony's first-party line-up looks sparser than ever. More so when you consider that Uncharted 4 has so far been the only solid PS4-only title this year. Nonetheless, for a game like The Last Guardian that's been in development hell for so long, we're surprised that it's actually releasing in some fashion.