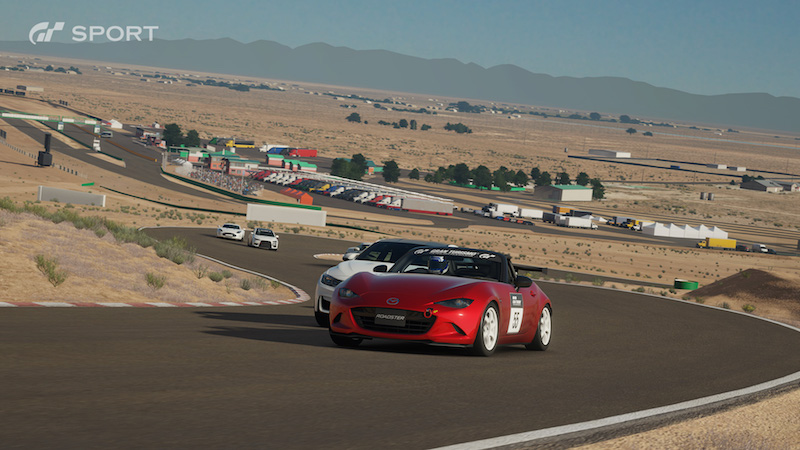 Sony has announced when it will release the latest entry in its long-running Gran Turismo racing series. November 15 this year is when the public will get its first taste of Gran Turismo Sport for the PS4 in Asia, Japan, and the US. Europe will be able to play it from November 16 while the UK has to wait until November 18.

For Sony, India falls under its European release schedule, which should see the game available in the country from November 16. As for the price, it will retail for $59.99 or its equivalent in respective territories. What this means is, gamers in India will pay Rs. 3,999 which is what Sony prices its first-party exclusives such as Uncharted 4 and Bloodborne for in the nation.

The news was unveiled at an event for the game in London which also revealed there will be 137 'Super Premium' cars, all 'remodelled from scratch' after Gran Turismo 6.

There will also be 19 locations and 27 layouts such as a Tokyo Express Way based on Japan highways as well as dirt tracks.

In addition there's a new livery editor and the game's photo mode will include landscapes too.

Gran Turismo Sport as it's called will have the same painstaking attention to detail the series is known for and have two FIA cups through the year. Winners of these cups will be felicitated at the same time the winners of the real FIA events are. For Sony, Gran Turismo Sport is way to build the next 100 years of motorsports with the FIA. There's a beta this year and it will support PlayStation VR.