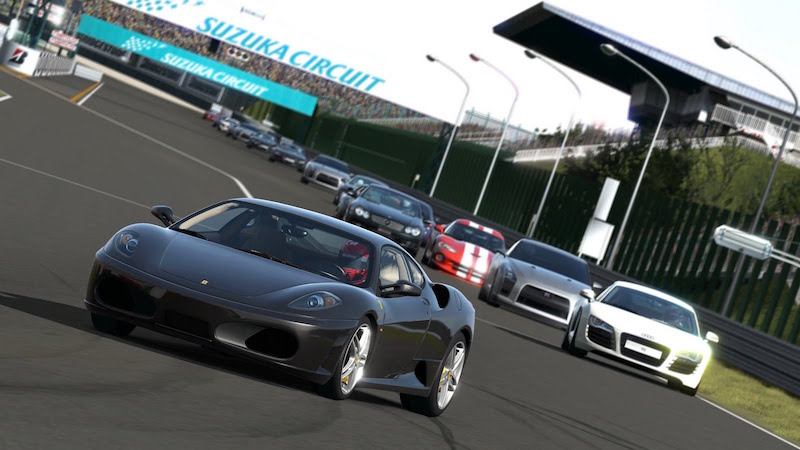 Sony’s much awaited racing simulation game for the PS4, Gran Turismo Sport has been delayed. The news comes via the official PlayStation blog.

“Hello GT Community — I am sharing some news today that we have made the difficult decision to delay the release of Gran Turismo Sport to 2017,” wrote Kazunori Yamauchi Founder of Polyphony Digital and Creator of Gran Turismo.

The reason for this delay is to ensure the game is a no-holds barred comprehensive experience. No new release date has been given.

“However, as we approach our planned release date in November, we realize we need more time to perfect GT Sport, which we’ve already dedicated so much effort towards since announcing the title. We do not want to compromise the experience in any way. While we cannot confirm a new release date at this time, we are more committed than ever to making GT Sport the best Gran Turismo game to date,” Yamauchi’s post continues.

With early previews calling the game out on its lacklustre visuals, Gran Turismo Sport doesn't exactly look to be inline with its main entries such as Gran Turismo 6. Rather, it appears to be similar to the series' Prologue variants except at full price.

Considering that the last game to try this threadbare approach to content was Street Fighter V - which resulted it in getting an extremely mixed critical response and not meeting Capcom's sales targets, it seems that Sony isn’t interested in repeating the Street Fighter V maker’s mistakes.

What this also means is, aside from The Last Guardian, there is no compelling PS4 exclusive out in the crucial season leading upto Christmas. Hopefully PSVR as well as the PlayStation Meeting on September 7 gives us some hints as to Sony’s back up plan to make up for this delay.