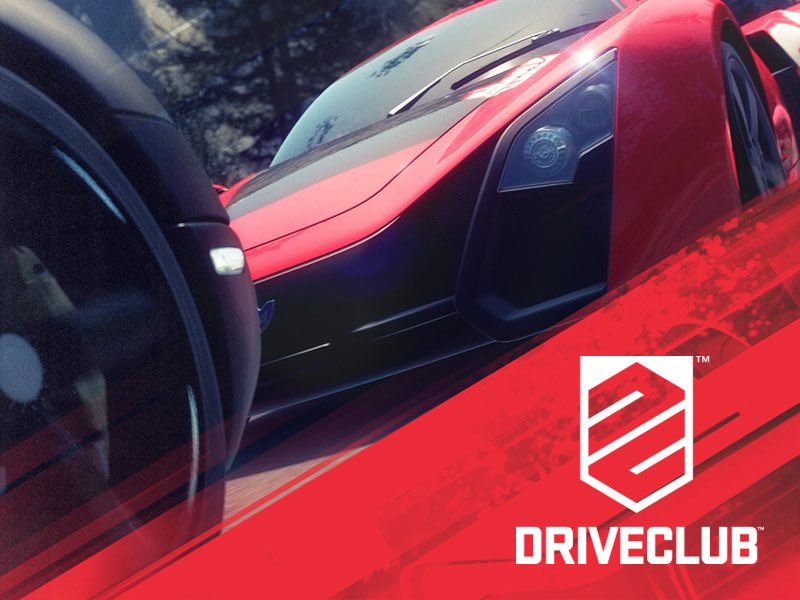 Sony has announced that popular PS4 racing game Driveclub won't be available for purchase on the PS Store from August 31. And on March 31, 2020 servers will shut down permanently, killing off any possibility of online play. Other affected titles include Driveclub VR and Driveclub Bikes. They will still be playable offline in single-player though there's a wealth of online-only features tied to these games. These include the ability to create your own events, compete in leaderboards, share stats, player progress, represent your club online (effectively killing off the 'club' aspect of the title) in multiplayer or use your season pass online.

"Online servers for Driveclub, Driveclub VR, and Driveclub Bikes will shut down on 31st March 2020, 23:59 BST. All online features (including online multiplayer modes) will cease on that date. You will still be able to play and enjoy these games in single player offline modes," a post from Sony reads.

"PlayStation will cease selling Driveclub, Driveclub VR, and Driveclub Bikes and all DLC and season passes related to those games from 31st August 2019, at 23:59 BST," the company stated.

It's a disturbing state of affairs that highlights the perils of games that have a large part of their appeal connected to online services. Consumers are left at the whims and fancies of companies who could, at anytime, deny access to a product you rightfully purchased.

Driveclub's closure will most definitely hit its many fans in India. Industry sources peg the PS4 install base at 400,000 consoles. While Driveclub was released in India late due to Sony switching distributors, it sold consistently well. This was in part thanks to the popularity of the racing genre and its low MRP.

Furthermore, it was bundled with a large number of PS4 consoles sold in India. All of this has resulted in a userbase of close to 100,000 according to multiple retailers. For context, games like FIFA 18 do around 50,000 units between both grey and official sellers, sources say. This potentially makes Driveclub one of the best-selling PS4 games in India if not the best-selling. Makes sense when you consider its international popularity as well.

Sony's move however, would leave many a fan with only partial access to one of the better racing games of the generation. Tragic when you consider that Microsoft still supports servers for legacy titles like Forza Horizon 1.

PUBG Mobile Prime and Prime Plus Subscriptions Official, Prime Plus Is Cheaper on iOS Than Android
Facebook Working on Tab to Promote 'High Quality News'