PS4 DualShock 4 Is the Best-Selling Controller of All Time: Report 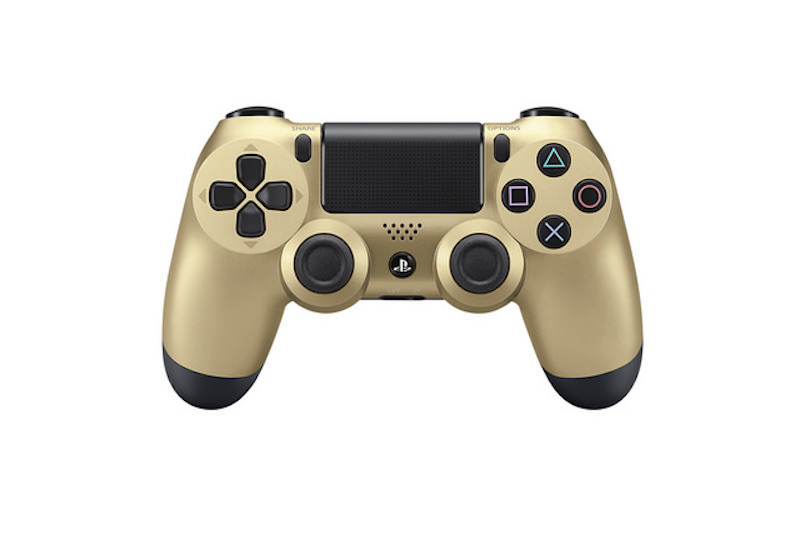 With over 75 million PS4 consoles sold worldwide, it's safe to say that the DualShock 4's sales is just as good the world over. What's interesting is that NPD singles out the black version. This implies that it could be selling even better if other editions are considered.

The DualShock 4 isn't the only bright spot in Sony's sales. the PS4 was the best-selling console in April and remains the best-selling console hardware platform year to date, surpassing the Xbox One and Nintendo Switch. It generated the highest April unit sales for the month since the Nintendo Wii in April 2009 and the highest April dollar sales for a console since Nintendo Wii in April 2008.

Furthermore, sales of headsets grew by 89 percent in April 2018 compared to a year ago with headset spending increased by 80 percent. NPD noted the Xbox One Ear Force Stealth 600 Wireless Headset from Turtle Beach is the best-selling headset for both April 2018 as well as 2018 year to date.

Solo A Star Wars Story Review: Lots to Show, Nothing to Say
Microsoft Explains Why the Xbox One X Has a Performance Mode for Xbox 360 and Original Xbox Games