PS4 Buy One Get One Free Digital Sale Now Live 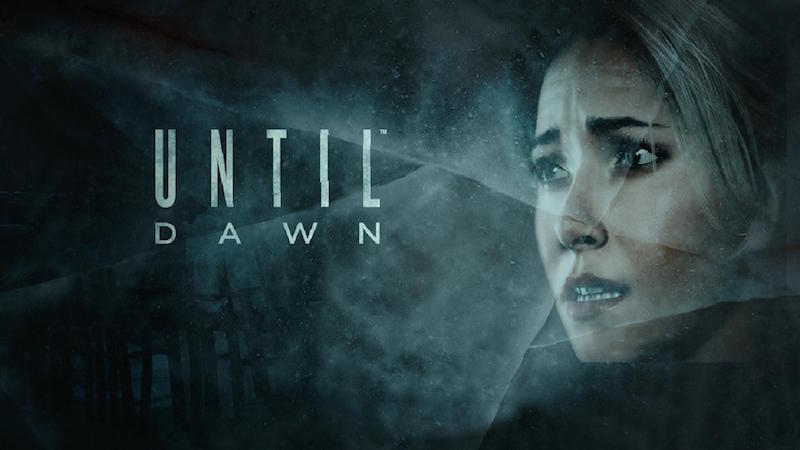 While Microsoft India went to town with Black Friday digital deals, Sony India was surprisingly quiet. Not any more. We were checking out the Indian PlayStation Store and were pleased to see a rather sweet deal for those who have the capacity to buy games digitally.

Until December 25, 5:29am IST, you can buy one game and get the other free on the PlayStation Network. These include a titles such as sleeper hit Until Dawn, The Order:1886, Watch Dogs, Middle-earth: Shadow of Mordor, and Evolve to name a few. If you're a PS3 or PS Vita owner, you're out of luck. This is for PS4 games only.

To avail of this offer, simply add two or more products to your shopping cart on the PlayStation store and use the code J7P8G8P3DH to get one game free. There's some legal fine print to go with it on another page obviously, which you can check out here. What's important to note is that the discount code will apply to the cheapest product in the cart and that this does not work for pre-orders.

Also, according to the PlayStation blog, you can use the discount code for as many times as you like. While some of these deals might sound great, you can do a whole lot better buying used or waiting for a sale on sites like Amazon or Flipkart.