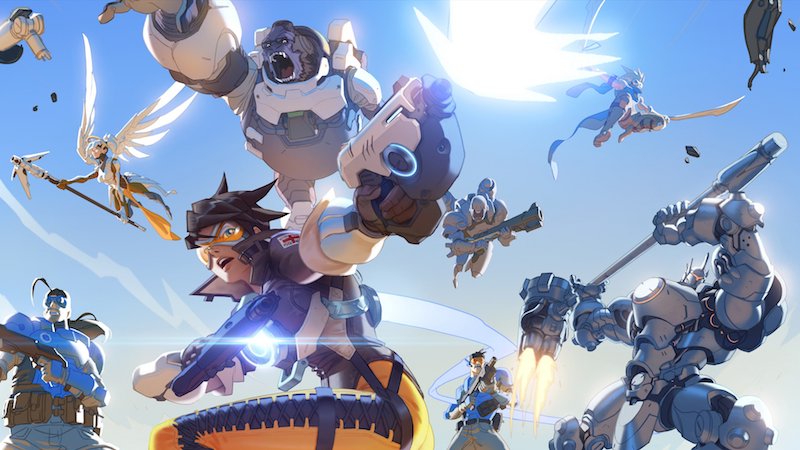 After teasing us with Black Friday discounts, Sony has finally revealed what you can pick up during its sale. Taking place from November 22 to November 29, there are deep discounts on a host of games. Here’s what you should check out.

Star Wars: Battlefront: we may not be the biggest fans of this multiplayer-only shooter, but we can see the appeal of taking down AT-ATs and attempting marauding trench runs on the Death Star. More so at $10.49 (approximately Rs. 717) with an addition 10 percent off for PS Plus users. It’s Rs. 1,999 on Indian PSN.

(Also see: How to Buy US Digital PSN Games in India )

Batman: Arkham Knight: the Dark Knight’s last open-world adventure was a fun romp. More so at $11.99 (roughly Rs. 820) with an additional 10 percent off for PS Plus users compared to the Rs. 2,750 on Indian PSN.

Sony has also revealed a discount code to get a further 10 percent off on all purchases via the US PSN store. Enter D9NGJ7NF3L to claim this.

Don’t have a US account to take advantage of these deals? We got you covered with this handy guide. What are you buying? Let us know in the comments.