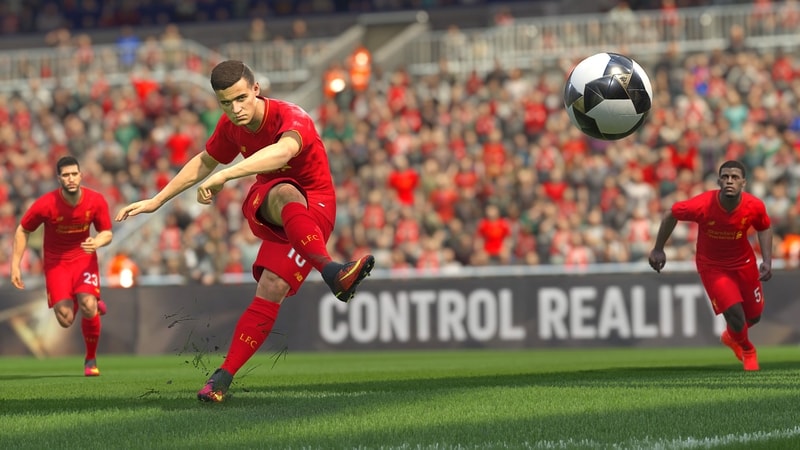 While the FIFA series has gone from strength to strength in India despite issues surrounding its distribution, Pro Evolution Soccer hasn’t had the easiest time at retail.

And if you have a PS3 and Xbox 360, it’s available for Rs. 2,499. The PC version is the cheapest at Rs. 999 - lower than the usual Rs. 1,799 price point we’ve seen, but nothing out of the ordinary. The aggressive pricing on consoles is perhaps an attempt for Konami to popularise the PES League. Last year’s India winner competed with the world’s best at Milan - albeit crashing out in the first round.

Although Konami has yet to confirm if India has a slot for this year’s PES League, the low price relative to its rival appears like an attempt to popularise the game. In our review, we found PES 2016 to be to be a competent entry in the series with faster gameplay and being undoubtedly easier to get into. The PES 2017 demo builds on this along with a cleaner UI and menus. With the game hitting the shelves world over from September 13, you won’t have to wait too long to find out for yourself.