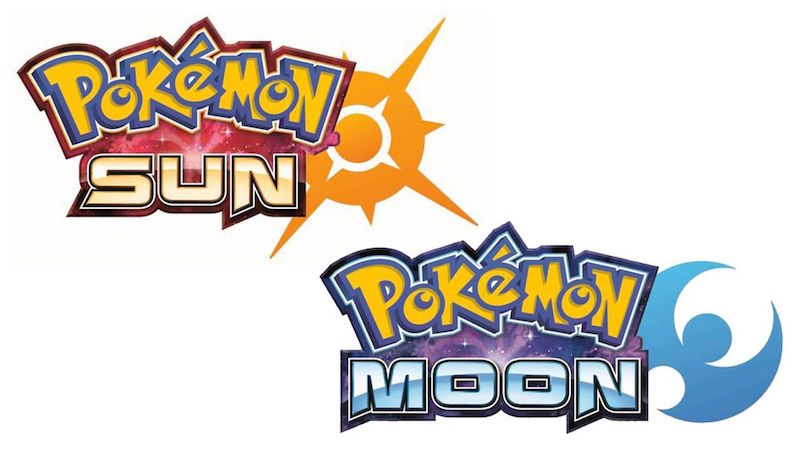 Nintendo has announced when you can get your hands on its latest entries in the long-running Pokemon series, Pokemon Sun and Moon. The games will be available on November 18 for the Nintendo 3DS.

This follows a February announcement during a Nintendo Direct wherein Tsunekazu Ishihara, CEO and President of The Pokemon Company claimed the games will be out this year.

"As you saw in the video the all new Pokemon games, Pokemon Sun and Pokemon Moon will be released on the Nintendo 3DS worldwide in 2016," said Tsunekazu Ishihara, CEO and President of The Pokemon Company during the event. The video showed off a Holiday 2016 release window.

The games will be available in nine languages - English, French, Italian, German, Spanish, Korean, and Japanese along with Traditional and Simplified Chinese. A move that acknowledges the need to move beyond the series' established markets.

"We hope that through Pokemon players can overcome language barriers and interact with other players from around the world," Ishihara said at the time.

Also announced now are the three Pokemon you can choose to start with. These include the Grass and Flying-type Rowlet, Fire-type Litten, and Water-type Poplin.

Also classic games in the series, Pokemon Red, Blue, and Yellow have been available from the Nintendo eShop from February 27. These editions take advantage of the Pokemon Bank - the series' online Pokemon storage service so players can use them in Pokemon Sun and Pokemon Moon.

Are you looking forward to another Pokemon game or has the series overstayed its welcome? Let us know via the comments.