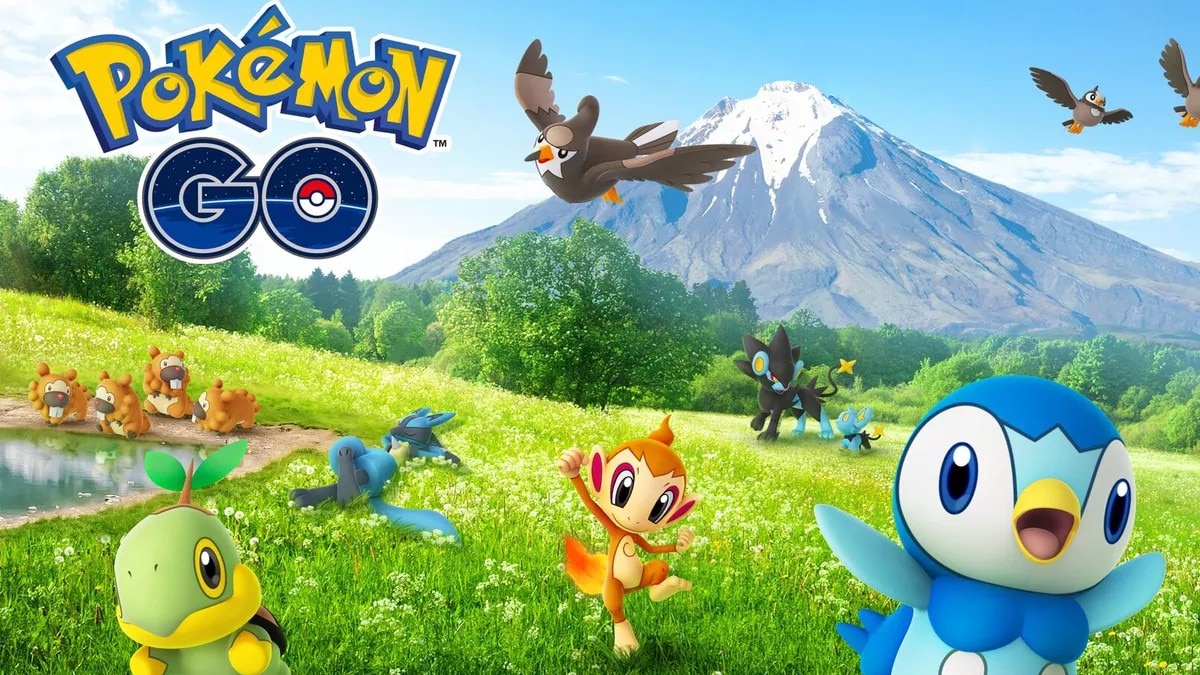 Pokemon Go has been a serious money-spinner for Niantic ever since its debut in 2016, raking in hundreds of millions of dollars every year. 2019 was no different, as Pokemon Go raked in nearly $900 million (roughly Rs. 6,402 crores) in player spending last year, as per Sensor Tower. Niantic plans to keep players engaged in the Pokemon universe to maintain that income stream, and one of those tactics involve reviving classics. The Pokemon Company is bringing Pokémon Mystery Dungeon: Rescue Team DX game to the Nintendo Switch later this year, reimagining the 2006 dungeon crawler title. Additionally, a new expansion pass for Pokemon Sword and Shield has been announced, and it will arrive later this year with a tonne of new content, including three legendary Pokemon.

As per Sensor Tower's report, Pokemon Go had its best year in 2019
Photo Credit: Sensor Tower

In a bid to bring more fans of the Pokemon franchise onboard, The Pokemon Company has announced that it is bringing back the Pokemon Dungeon world to Nintendo Switch. The new game is called Pokémon Mystery Dungeon: Rescue Team DX, and it arrives on the Nintendo Switch on March 6, 2020. The game is a re-imagination of the Pokémon Mystery Dungeon: Red Rescue Team and Blue Rescue Team games that were released for Game Boy Advance and Nintendo DS in 2006. The visuals of the upcoming dungeon crawler game appear to be a blend of 3D animated graphics and a distinct water colour rendition of the background elements. A demo of the upcoming game is now available to download for interested players.

Additionally, a new Expansion Pass for Pokemon Swords and Shield has been announced. The first part of the Expansion Pass will be out in June 2020, and it is called The Isle of Armor, while the second one goes by the name The Crown Tundra and is set to be released in fall 2020 season. The Pokemon Sword and Shield Expansion Pass will add new regions and a tonne of new Pokemon. Among them will be three new legendary Pokemon - Kubfu, Urshifu, and Calyrex. The first two will make their way to Pokemon Sword and Shield with The Isle of Armor expansion, while Calyrex will debut with The Crown Tundra.

Pokemon Go's New Buddy Adventure Feature Rolled Out: All You Need to Know

Pokemon Go Maker Niantic Making a Game of the World