Pokemon Go Remote Raid Pass will let up to 20 players join in the same raid remotely. 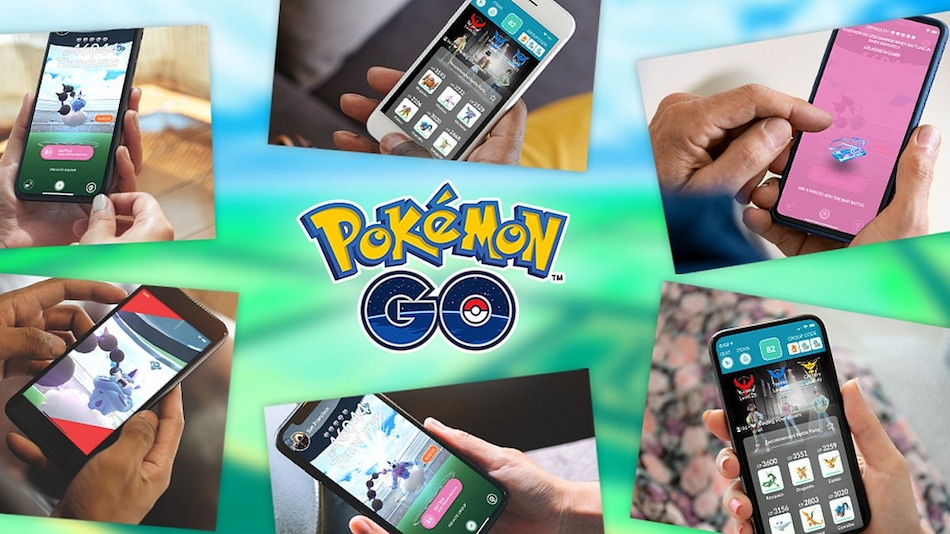 Remote Raid Pass will be implemented as a new item

Pokemon Go, the popular augmented reality mobile game, requires players to venture outside in the real world and look for Pokemon, Poke Stops, and battle other players. With the current global scenario under the coronavirus pandemic, stepping out is not possible, which is why Niantic, the developers behind Pokemon Go, has been making efforts to make the game playable indoors. Now, with the latest update, Niantic is adding a Remote Raid Pass, along with other features, which will allow players to go on raids without leaving their home. Raids previously required players to gather in one spot in the real-world and try to defeat other Pokemon.

Niantic, in its Pokemon Go blog, has described the changes and new additions it is making to the game. It states that the company is trying to prioritise Pokemon Go experiences in a way that can be “enjoyed in individual settings and from home.” To this effect, one of the major new upcoming additions to the game is a Remote Raid Pass. This will allow players to access and take part in Raid Battles nearby by going to the Nearby screen in-game. Niantic states that players will be able to join any Raid Battle in the Nearby screen or any battle visible on the map that they can tap on.

Sharing more details on the Remote Raid Pass for Pokemon Go, the company states that players will be able to hold a limited number of Remote Raid Passes at a time and only one Remote Raid Pass will be required to join each raid. This remote raid battle can be joined by up to 20 players or as the game calls them, Trainers.

When the Remote Raid Pass launches, Trainers who are participating in raids remotely will have the same attack power as the ones present at the real-world location, implying that remote players will not be at a disadvantage. However, the company does state that at a later date, the attack power of remote raiders will be reduced.

“We'll be making adjustments to this feature over time, including changes to the number of Trainers who can join remotely, the ability to invite friends to raids regardless of their location, and the mentioned adjustment to attack power for Trainers battling in a raid remotely,” the blog states.

To purchase a Remote Raid Pass when the feature officially launches, players will have to spend 100 PokeCoins that cost $0.99 (roughly Rs. 75). Niantic states that a 1 PokeCoin bundle that includes Remote Raid Passes will be available in the in-game shop soon.

The other changes and additions to Pokemon Go include a daily bonus Field Research task without having to spin at a PokeStop and Buddy Pokemon will get Gifts from PokeStops so players can send them to their friends. Additionally, players will be able to power up their Pokemon to the desired CP by using all the Candies and Stardust needed at once. Multiple Star Pieces, Lucky Eggs, and Incense can be used at a time to extend the duration of their effects.

These new additions come at a time when people are forced to stay home due to the ongoing coronavirus outbreak. Niantic has been trying to make the game more playable at home by improving some of the features. As for the Remote Raid Pass and new features, it is unknown when they will be implemented in Pokemon Go.