How Has Coronavirus Changed the Way We Play Pokemon Go?

Niantic is looking to change how in-game events happen in Pokemon Go so that players can participate without having to venture out. 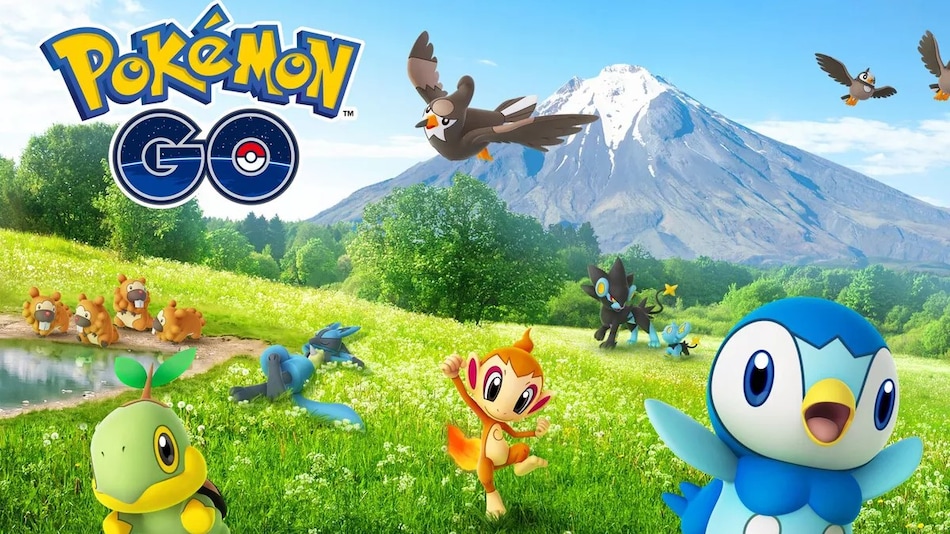 Pokemon Go, if you aren't already aware, is a game that is built around the idea of making people go out to have some physical exercise and meet other people while trying to catch Pokemon. But going out for a Pokemon raid these days - when people across the world are self-isolating and staying at home due to the coronavirus pandemic - is not the best idea. So, where does that leave Pokemon Go fans? Well, the developer Niantic is making some changes to this wildly popular game in order to make it more stay-at-home friendly. And if you think the coronavirus lockdowns and movement restrictions have had any serious impact on the game's money-spinning output, the truth will surprise you.

But let's first discuss how coronavirus is changing Pokemon Go, or more accurately, how Niantic tweaked Pokemon Go elements for players staying at home to curb the spread of coronavirus. In an official blog post, Niantic outlined a few ways in which the game mechanics are being changed so that players can enjoy the game without having to step out and break the strict stay-at-home protocols in many regions across the globe, including India.

To our Niantic community: Learn what additional changes we're making to help you play in and around your homes during these uncertain times. We're also working hard on additional updates to our roadmap. Learn more here: https://t.co/rATvLxWMA6

First, the devs are improving the Adventure Sync feature to improve its efficiency at counting steps in indoor environments. So, whether you are vacuum cleaning the floor or running on a treadmill, Adventure Sync in Pokemon Go will make sure you are rewarded for your steps. In case you are unfamiliar with this game jargon, the Adventure Sync feature logs your steps even when the app is running in the background or closed, and rewards you accordingly at the end of each week depending on the tier your activity falls in.

Second, and the most important aspect, is social. Niantic says it is improving the virtual in-game social features of Pokemon Go to make sure that players stay in touch with friends without having to actually meet them. Obviously, the latter would be a big no-no given the current situation. To implement this, Niantic will soon let players virtually team up with friends and engage in Raid Battles without leaving their house.

The studio is also working on ways to let players virtually visit a real-world location and share the experience with friends. Lastly, Niantic is planning to tweak how in-game events can proceed without asking players to go out. The developer has teased “an entirely new way to enjoy Pokemon Go” and will share more details about it soon.

Earlier this month, a Niantic developer revealed some of the game mechanics modifications that have been done to optimise the Pokemon Go experience for players during a phase of limited to no outdoor activity. Notably, Pokemon Go will now have more habitats where trainers can find monsters with ease while playing in locations close to their home.

Additionally, incense sticks for increasing monster spawns have been discounted by 99 percent and they now last an hour. The frequency of gifts dropped by the PokeStops has also increased and Incubators for hatching Pokemon eggs have been made more effective. Essentially, players can now hatch eggs twice as fast by walking the same distance as they used to clock earlier.

The changes being made to Pokemon Go in the wake of the coronavirus epidemic are definitely encouraging, and they appear to have paid off. Surprisingly, despite people cutting down on their outdoor activities and remaining within the confines of their house, Niantic has had a pretty good revenue run from Pokemon Go lately. Player spending in the week of March 16 reportedly stood at $23 million (roughly Rs. 173 crores, which is an increase of 66.67 percent from the previous week as per Sensor Tower's data.

The rise can be attributed to the in-game changes in Pokemon Go to make it more local, and also the fact that people have more time to engage with games while they are in lockdown or stuck at home. The trend is not surprising, because gaming has recorded a massive surge lately owing to the whole coronavirus situation as more people are turning towards gaming as a distraction.

Let's just hope Niantic's adjustments to Pokemon Go are persuasive enough to keep players from visiting a public place for catching Pokemon. After all, a 77-year-old man in Spain was recently fined for violating lockdown orders to play Pokemon Go, and you don't want to be the next person to do something like that.