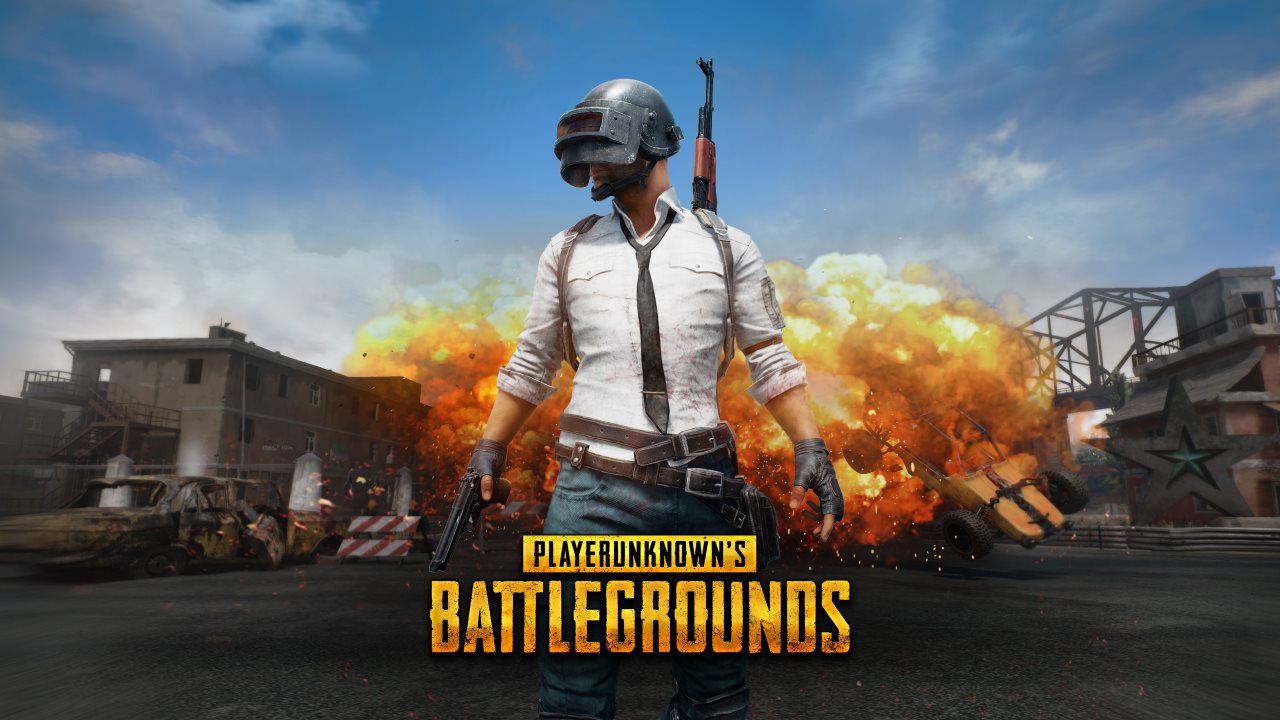 Sony's E3 2018 PlayStation showcase could have PlayerUnknown's Battlegrounds (PUBG), Bloodborne 2, a new BioShock game, and a new SOCOM title too. According to a leak originating from 4chan (via Gamerant) we could see a host of unannounced games joining those expected to get stage time at the PlayStation E3 2018 showcase. While some of the games on this leaked list are known entities such as Final Fantasy VII Remake, Kingdom Hearts 3, The Last of Us: Part II, Spider-Man, and Ghosts of Tsushima to name a few, others such as BioShock Resurgence in PS VR that too seem like odd choices, making us caution against taking this leak at face value.

Interestingly, this is the second time a possible Devil May Cry 5 reveal has been speculated. Earlier it was discovered that Capcom had obtained a domain for the game and had its name servers updated recently. And while this may lend some truth to the rumours, the anonymous nature of this leak makes it tough to ascertain. It doesn't help matters that the list contains that are guaranteed to show up at the even anyway such as The Last of Us: Part II.

This leak follows those related to Microsoft and Nintendo E3 2018 reveals. Before each E3 comes a host of rumour and speculation on what to expect. While some of it ends up being true, such as God of War's Norse setting made public before the official reveal, others such as a new Halo game have sadly been false. As we've said earlier, keep your expectations in check.